Preparation of partial injunction in Kathmandu valley from July 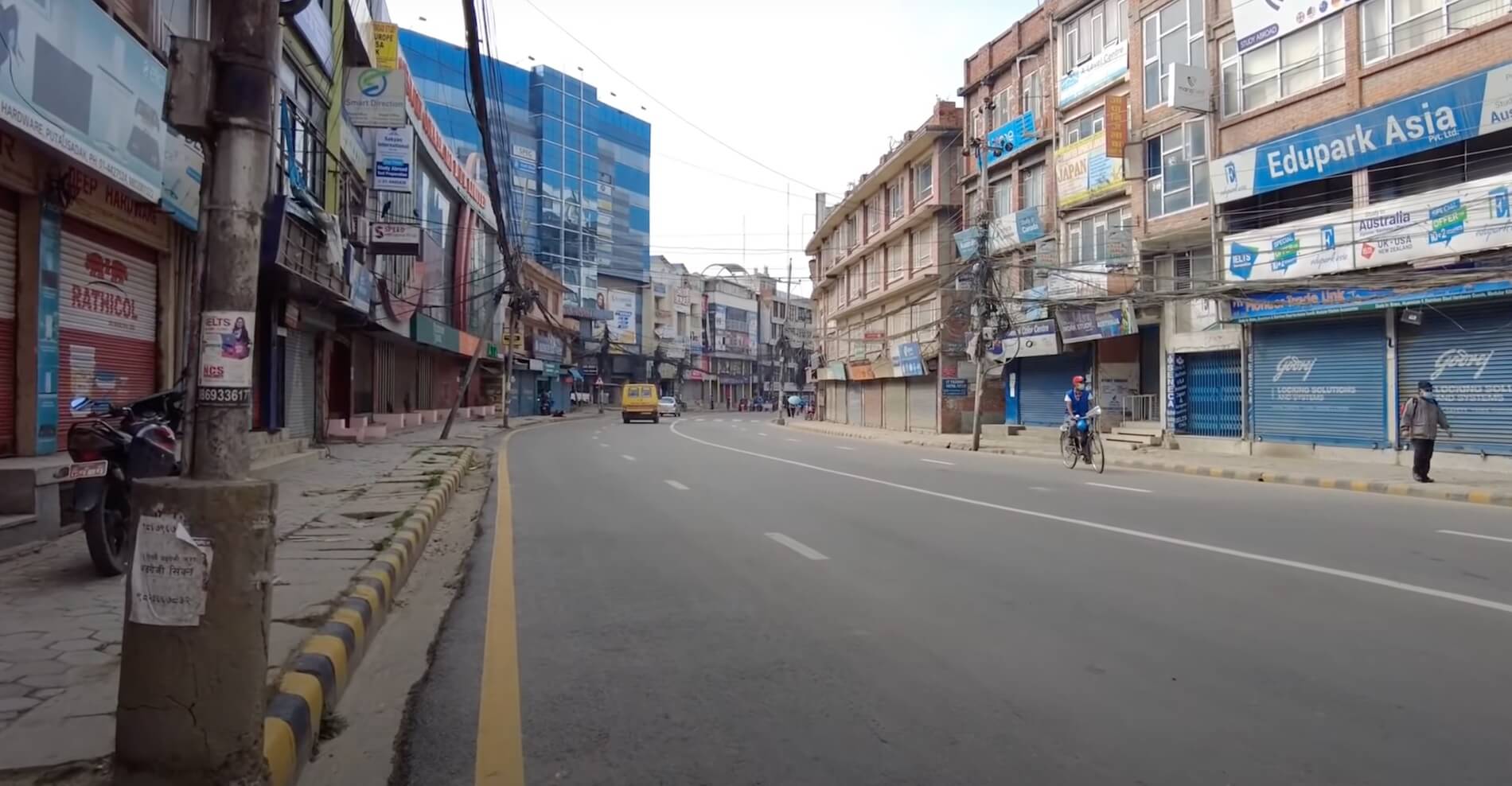 People’s lives will be made easier in the Kathmandu Valley by imposing a partial ban from July. Informal discussions are underway between various bodies for this. A ban had been issued in the Kathmandu Valley since April 29 to control the Corona epidemic. The non-food and non-essential services have been suspended due to the ban issued till mid-June.

Infection and mortality rates have also declined in the last two weeks. As it is the month of tax collection in June, some people understand that a partial ban may be imposed. Security officials say, “Looking at the current situation, a partial injunction may be issued in the Valley from July.” Taxis and private vehicles can also run in this way. Now it is important to focus on making people’s lives easier and safer. ”

Security officials argue that the possibility of a full restraining order right now is slim. He said that the situation could get out of control when the ban is lifted completely. However, government officials say the ban could be extended for another week if the infection rate rises.