Two killed from snakebite in Terai 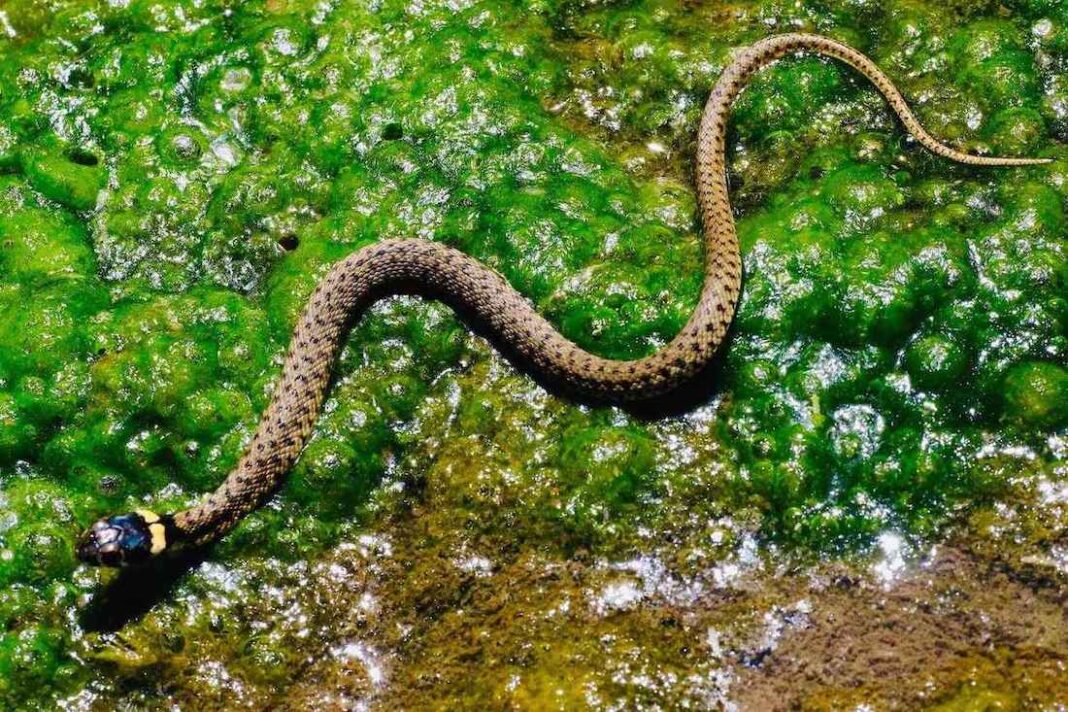 As the heat intensifies in the Terai of Nepal, the rise in the number of snake bites have been seen.

A man has died after being bitten by a snake while going to the toilet in Lalmati of Chhinamasta village in Saptari district. He was 50 years old. Similarly, a 23-year-old man died of snake bite in Nawalparasi West.

He died while undergoing treatment at Bardaghat Gangavasti. Earlier, a person was injured by a snake bite. The number of deaths in Nepal is significalty high as finding an immediate medical care seems to be really difficult.

According to the available data in 2017, WHO estimated that 20,000 people are bitten by snakes each year resulting in over 1000 deaths in Nepal. It is one of the hazard that occurs in huge number in Nepal mostly affecting farmers, herders, plantation workers and such.