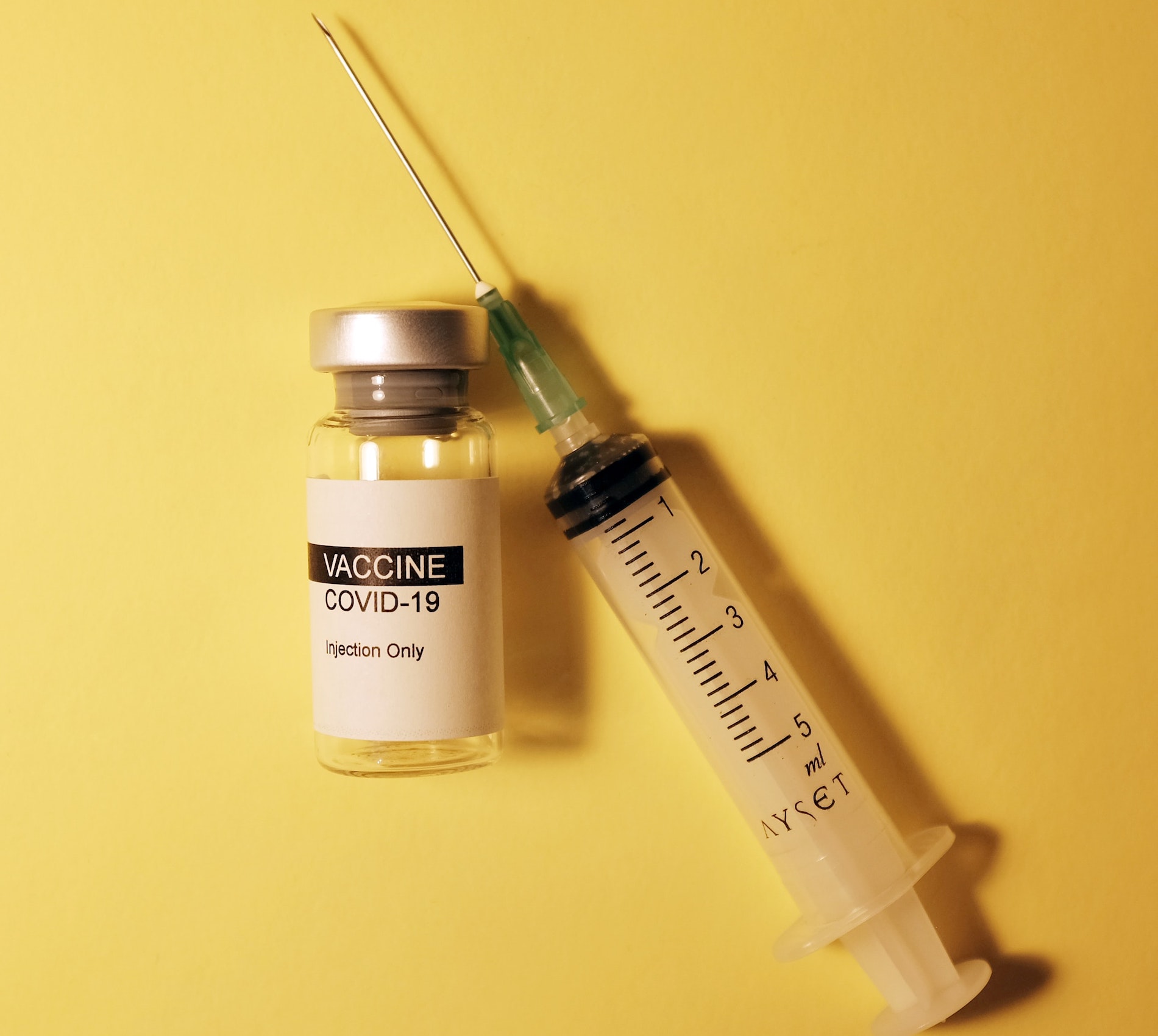 The infection rate of Covid-19 has dropped to 15 percent in Kathmandu Metropolitan City. As the infection rate has dropped, so has the number of people coming for corona testing. In the metropolis, which used to test one thousand people daily, now it is difficult to test two hundred people.

In the previous week, the metropolis had intensified testing by setting up 16 test sites in 32 wards after the number of corona infections increased. According to Radhika Kuinkel, a lab technician at the public health department of the metropolis, the number of people coming for testing has decreased and only a small number of those who come have been infected.

Not only the test, but the metropolis has also been making arrangements for the patients who have more problems during the test to be taken to the hospital by ambulance. Citizens do not have to pay for this. The ambulance service is not only for the patients of Corona but also for those with other chronic diseases who have to go to the hospital and come home from the hospital. For that, anyone who needs to contact the hotline 1180 of the metropolis.