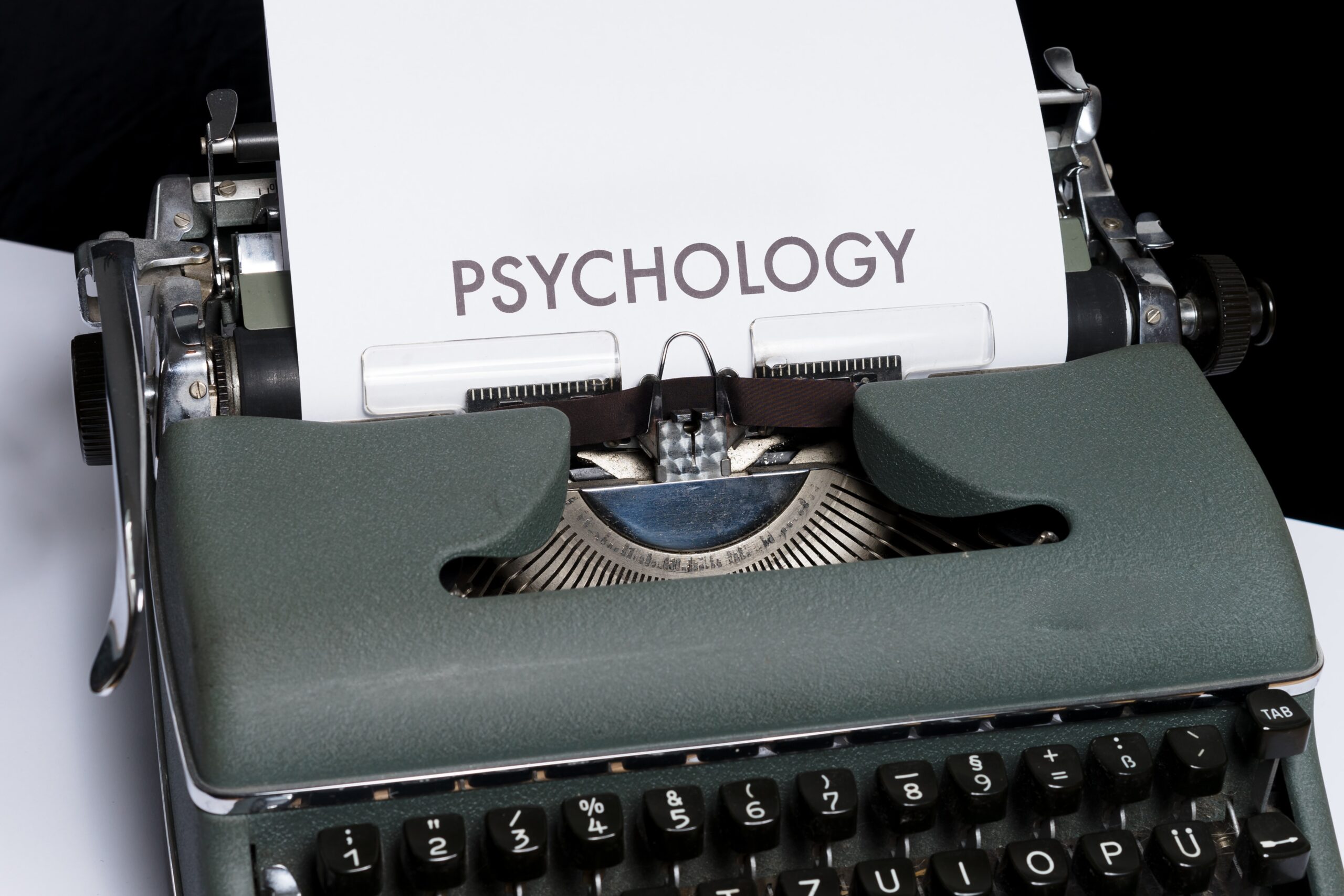 Psychology is the scientific study of behavior and mental processes while on the other hand social psychology is the scientific field that seeks to understand the nature and causes of individual behavior and thought in social situations. The whole goal of psychology in community development is to assist communities in improving the well-being of the members of the community and helping the community arrive at specific goals. Community psychologists which in this case is us are going to contribute to reducing community-specified problems which is again only possible when the concept of social psychology is understood as this helps us to understand human beings and the way they act and the reasons for it.

The concept of psychology was already introduced in the Greek period followed by pre-modern period, modern and the current understanding of psychology. The goals of psychology are highlighted which gives us an idea to understand certain behaviors and why they act in that way. Basically, it tells us about the basic ways in which a human learns and gets conditioned. These goals consist of description, explanation, prediction and control which comes handy in a community setting where we have to understand people living there and cater to the problems that they have been facing. It will help us in identifying and classifying behaviors and mental processes as accurately as possible. In a community, it’s necessary to understand why a person is behaving in oddly and if he’s doing that it’s vital to understand the reason behind it and help him actually improve at the end. It is only social psychology that can help us understand such detailed information about living beings.

There is various perspective of psychology that we need to be aware of if we are going to present ourselves as an expert in the field. In addition to that, social cognition is taken up this time and we learn about how humans think, decide and communicate. This also explains the biases that humans fall for. The book then takes us toward human development. The manner in which we interpret, analyze, remember, and use information about the social world is discussed. It answers questions about how people process, store, and apply information about other people and social situations. Most conflicts seen today among the people of the community that hinder progress encompasses of attitudes towards different groups of people that are formed through schemas and knowledge through past experiences. They result in the formation of stereotyping, prejudice and discrimination, all of which result in conflicts and wars as seen today. Root causes to many social problems that slow down development are similar, and the proper understanding of social psychology and its implementation can effectively contribute in initiating progress. On a particular community this can be a huge problem-solving contributor whether it be an internal conflict or is a work to convince someone from the same community.

In social psychology, there are psychological theories that serve as models and guides for understanding a particular phenomenon. They include social cognition, social perception, behaviorism, attitude formation, stereotyping, social influence etc. All these theories help for the understanding of human thoughts, emotions and behaviors. Community development practitioners are expected to have a basic knowledge about these theories so that they can be used as instruments for understanding and interpreting behaviors in practice. Since we interact with people and get influenced by each other every day, it’s necessary to develop the ability to make these interactions worth it and at least get benefited by it whether it be in terms of social, economic or any other aspects.

We make these interactions with other people to gain certain outcomes that we can never obtain it on our own because it’s necessary to understand the people for whom we are working and their necessities. These behaviors are essential for survival in any society as this creates a bond and kind of agreement between every individual as communication is the key to everything. It creates new ways to empower people within communities which ultimately promotes social change and diversity, individual and community’s wellbeing and prevents any possible damage. Finally, social psychology facilitates everything that’s mentioned above and it can be vital in community development.

For a particular individual to function properly on a community field there’s various parts of social cognition that’s necessary. Schema is one of them which helps us organize social information which guides our actions. It is an important mental framework as it builds through our past experiences which helps us to cope with the future situations because without schema, we would have trouble functioning in our daily life because schemas help in instant retrieval of information. Heuristics are simple rule of thumb used to make complex decisions or drawing inferences in a rapid and effortless manner. Both heuristic and schemas make the process of decision making and thought retrieval easier and these qualities can be handy when we have to work with the people of the community where we might have to dig into our past experiences to solve an issue and convince them or sometimes, we even might have to draw quick conclusions and these qualities can be very helpful for a community worker.

Stereotyping and prejudice is something major to consider while considering community development or working in the field. Stereotyping the overgeneralized beliefs about a group of people based on some individuals of a group. Dislike, unjustified and negative attitudes towards an individual based on affiliation of membership of a certain group is prejudice. When stereotyping and prejudgments hinders one’s decisions which results in differential treatment to an individual or group which is not beneficial it is known as discrimination. In spite of the fact that we have sufficient knowledge we often find ourselves in the wrath of prejudice. We tend to create a stereotype which leads to prejudice knowingly or unknowingly. Having learnt these techniques we can make conscious efforts to decrease any kind of discrimination that is induced from stereotyping or prejudice. The next that comes is social influence. It is influenced by many factors of the environment and usually concentrates and favors things that are already known to it. Social influences play a significant role in determining the behavior of individuals. It is important to understand the workings and impacts of social influence in a community because we cannot  judge a particular group of people just because of the prior bad experiences that we have which is immoral so social psychology facilitates us with the idea about the not-to-dos in a field and it definitely will be very useful for a development practitioner.

Similarly, social psychology helps us work in a group efficiently. This helps us to cooperate and handle conflicts in a community setting. Groups have played a critical role in human evolutionary history. In common-bond groups, the members tend to be bonded with each other, whereas in common-identity groups, members tend to be linked via the category as a whole. The mere presence of other people either as an audience or as co-actors can influence our performance on many tasks. The main problem that is slowing the process of development in the world today, economically, is the lack of collectivism among world groups. Working with groups of people is something that the communities facilitate us with because there exists group only because it’s needed in the communities to understand their social situations and provide them with whatever assistance we can provide them with. Social Psychology certainly contributes in understanding a particular setting via the help of group’s coordination and this concept of group and the benefits that comes with it must be taken into consideration before a community field visit because this certainly is going to make things effective as the evidence suggests.

Social Psychology will assist us in understanding humans better especially in the context of community development. Humans who are all same but yet are so different.

Share
Facebook
Twitter
Linkedin
WhatsApp
Previous articleHuman rights violation of Nepali people with disability during the pandemic – In- depth analysis
Next articleCoronavirus cases update till May 27, 2021