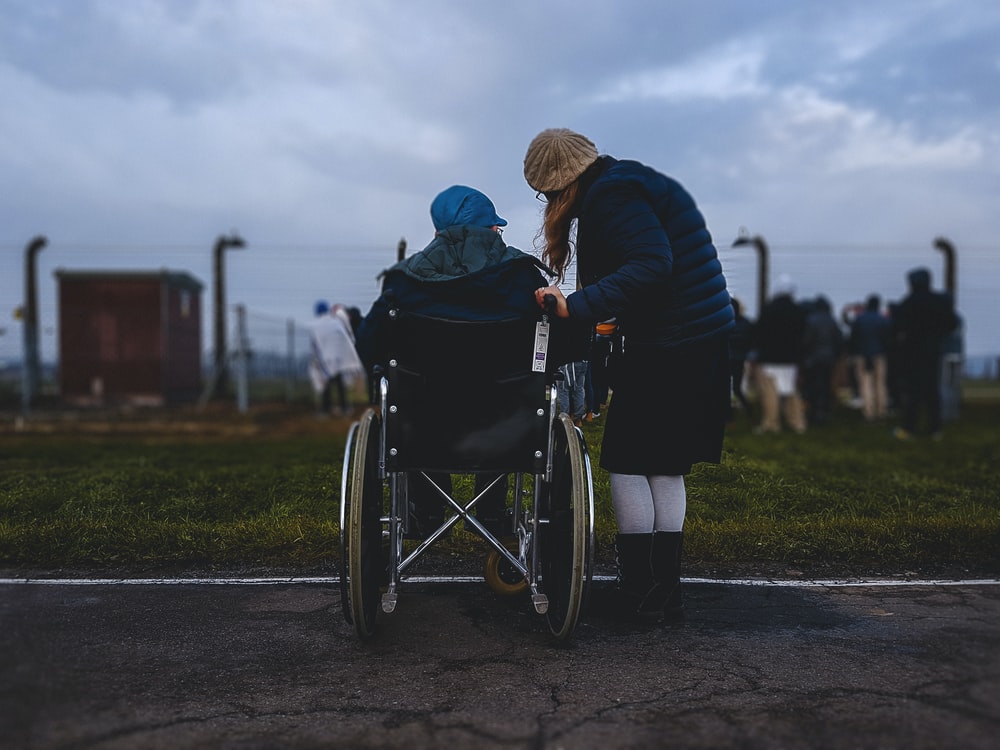 The present era is often regarded as the age of science and technology. The world has achieved massive pragmatic progress in many interdisciplinary and multidimensional global health sectors. Despite how myriad the advancement is, disability is still a global health issue and major concern across the globe. WHO has reported the highest and unprecedented number of disabled populations in the world. Over a billion people, around 15% of the world’s population deals with some forms of disability, (WHO, 2018). The highest number of people with disabilities is often witnessed in underdeveloped and developing countries. Likewise, Nepal is no exception. According to the census of 2011, 1.94% of the total population of Nepal is reported to have some form of disability, (Central Bureau of Statistics, 2011). It is also clear that the in-depth view of the problem is still hidden inside the heap of data. People out of fear of being judged, lack of knowledge, disregard, and superstitious belief are not reporting the actual data. In many rural areas, it is still perceived that people with disabilities had committed a terrible crime in their previous life and hence it is seen as a result of the sin of one’s previous life. Hence the actual data is high. It is even clear that the percentage has rapidly increased in recent years as no official census has taken place since then.

The global pandemic has ceased every kind of public gatherings and almost every possible way of accumulating primary sources of data. Hence considering the present situation, the study method is primarily based on secondary sources of data, including journal articles, governmental websites and books, academic books, and studies of various reports published worldwide and in Nepal. Similarly, the information gathered from various governmental websites like the Central Bureau of Statistics, the Nepal law commission, and international websites like WHO (World Health Organizations) are extensively used. The paper is primarily based on summarization, collation, and synthesis action of already existing research materials. Group of people (person with a disability) whose human rights have been violated are selected from my community level. The paper is further organized by juxtaposing the human rights of people with disabilities to the human rights guidelines set forth by notable authorities like Nepal Law Commission.

Taking a detailed observation at my community level and having a comprehensive study of the related existing material, I found out that issues regarding people with disabilities are rampant. Further, the most distressing part is they are subject to multiple and aggravated forms of human rights violation including even basic survival instinct. People with a physical disability, vision-related disability, hearing-related disability, deaf, blind, voice and speech-related disability, and mental disability are very common in my locality. The Nepalese government has adopted various disability-related policies, acts, legislature to safeguard the rights of persons with disabilities. The Act Relating to Rights of Persons with Disabilities, 2074 (2017), (Law commission, 2017)ensures to respect the civil, political, economic, social, cultural rights and enables the person with disabilities to earn a self-reliant and respectful living. The state doesn’t discriminate and has ensured the person with disabilities all the rights including the right against discrimination, right to community life, political participation, and access to services, facilities, and justices. The law has even made provisions to distribute disability identify cards to disabled persons to make sure none of them is deprived of fundamental basic human rights. Similarly, the state has safeguarded the additional rights of women and children with disabilities. Ranging from free education, scholarship schemes to additional vocational training and self-employment, the laws are written leaving no stone unturned to protect their rights.

However, there is a drastic difference between the written laws and the implementation of those existing laws. The law guarantees all children with disabilities are entitled to equal education facilities on an equal basis with non-disabled children. However, the Flash Report of the Department of Education (DOE) 2013-2014 states that only 41.3% of the disabled children are benefitting from the same kind of educational opportunities as non-disabled children, (Arne H. Eide, 2016). Furthermore, the state has even guaranteed health care to a disabled person. Nevertheless, the study performed by the Global Observatory for Inclusion has found out only 40% of the person with disabilities have received health facilities, (Lamsal, 2017). The local government is unable to identify the person with disabilities in most of the country and hence many of them are deprived of the facility. Availability, affordability, and accessibility of the healthcare facilities are not sufficient for the people with disabilities all over Nepal including my community. Furthermore, health workers are not trained enough to deal with cases of disabilities in many cases. Likewise, a law enforced by the government has provided a fair chance of employment to disabled people as compared with non-disabled people. Yet, the same report depicted that 24 percent of disabled people are not entitled to the job which they were capable of just because of the abnormalities. The Act Relating to the Rights of Persons with Disabilities, 2074 (2017) has even mentioned the right against discrimination and has criminalized any acts of discrimination against people with disabilities. Surprisingly, 24.2% of the people with disabilities have faced humiliation from their own family, discrimination, or abuse particularly when accessing public services.

Concurrently, inaccessible working places, poor access to educational opportunities, inadequate skills development, vocational training and negative stereotypes questioning the abilities of differently-abled persons are the layers of social barriers faced by them in a day-to-day basis.

From the finding section, it is clear that the human rights of people with disabilities are assuredly violated despite the existing laws and legislature. No concrete and identifiable achievement have taken place regarding the livelihood of people living with a disability. Enforcement and update of the judicial decisions are lacking. Laws related to disability and discrimination are feebly enforced. What legal remedies are Nepal taking to ensure social justice to the people victimized by disability, or discrimination is a matter of discussion. Health, education, accommodation facilities for those people regardless of their type of disabilities are required which is limited according to the results of the findings. People with disabilities are often denied chances to work and fully participate in society which creates a hurdle in their prosperity and well-being. Most of them eventually become the poorest of the poor due to social stigma and discrimination. As we know human rights are universal and are inherent. They assert that every people are equally entitled not only to life but to a life of dignity. Hence, it is inappropriate to make any sort of discrimination and as a whole human right of people with disability matters a lot. Human rights can’t leave people with disabilities behind.

As we know human rights are universal and are inherent. They assert that every people are equally entitled not only to life but to a life of dignity. Hence, it is inappropriate to make any sort of discrimination and as a whole human right of people with disability matters a lot. Human rights can’t leave people with disabilities behind. All three forms of government (local, federal, and state) should realize the necessity of human rights for people with disabilities. Inclusion, barrier-free, equality, and right-based society should be initiated through education, rehabilitation, and vocational training. Construction of ramps, escalators, conveyor belts, etc in public places like roads, malls, bus stations should be increased. Similarly, modification of traffic lights, overhead bridges, specially constructed toiled, and disability-friendly infrastructure are needed to be built. Furthermore, early detection and timely intervention of the diseases might reduce many possibilities of disabilities, and hence periodical medical check-up is preferable. Likewise, strict compliance with road and occupation safety is needed to learn by every individual to ensure safe and healthy living.