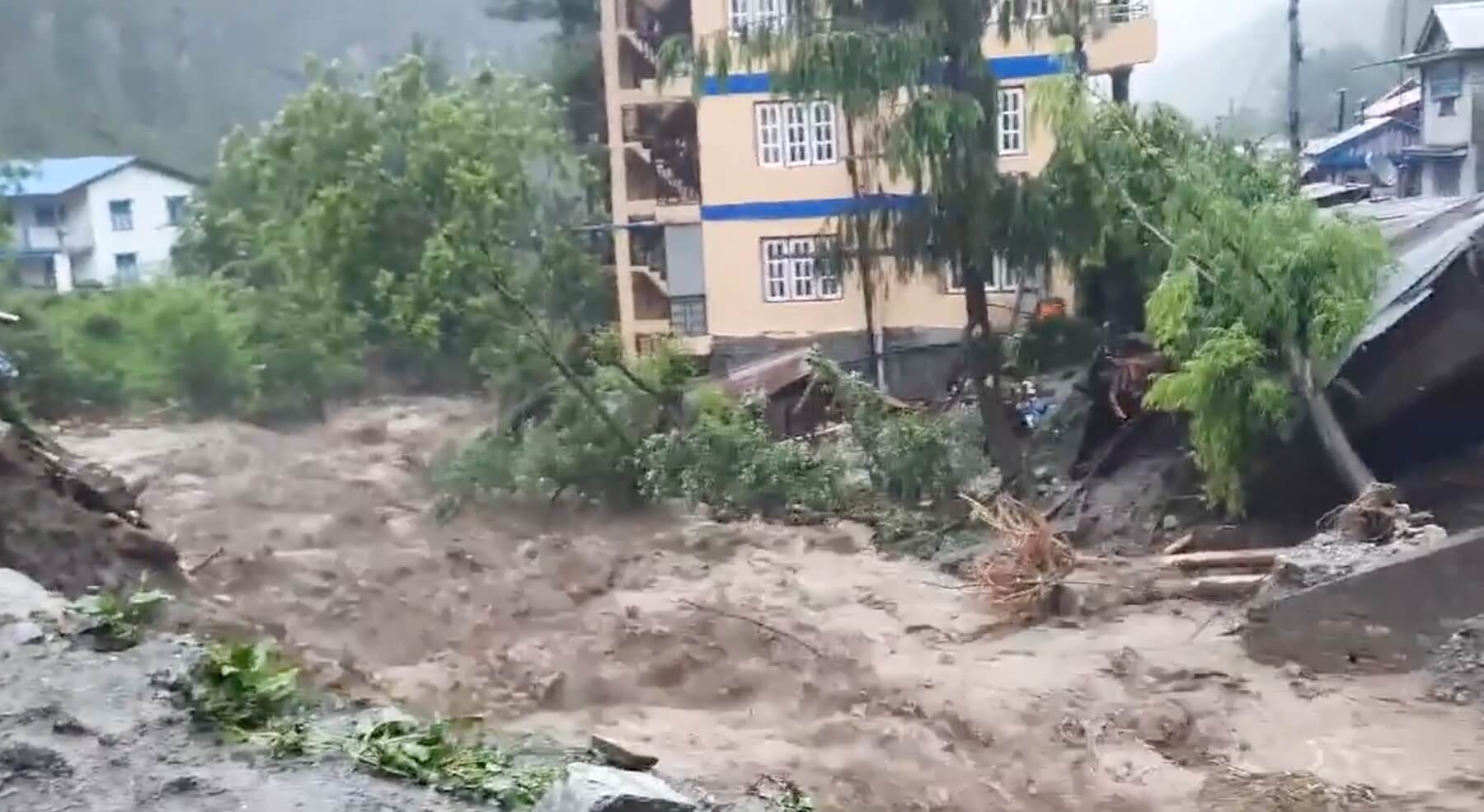 This year’s monsoon has started a week earlier in Nepal. It is estimated that 1.8 million people across the country will be affected by the monsoon this year.

The Department of Water and Meteorology said the average rainfall this year is higher than last year. The last year’s statistics show that 573 people died in the disaster across the country. From the total number, more than 400 people were killed in the monsoon-related disaster alone.

According to the National Disaster Risk Reduction and Management Authority, people are at higher risk than the previous year. There is a possibility of more rain, which can affect the people from the Terai region and across the country, including hilly and mountainous areas.

Anil Pokharel, the executive chef of the National Disaster Risk Reduction and Management Authority, said more than 1.8 million people are expected to be affected by monsoon disasters this year. Out of which, 1.687 million people in 23 districts are expected to be affected by floods and inundation, and from landslides around 117,000 people in 26 districts.

Which districts are at risk?