Trigger Warning: Father arrested for raping and killing his own daughter 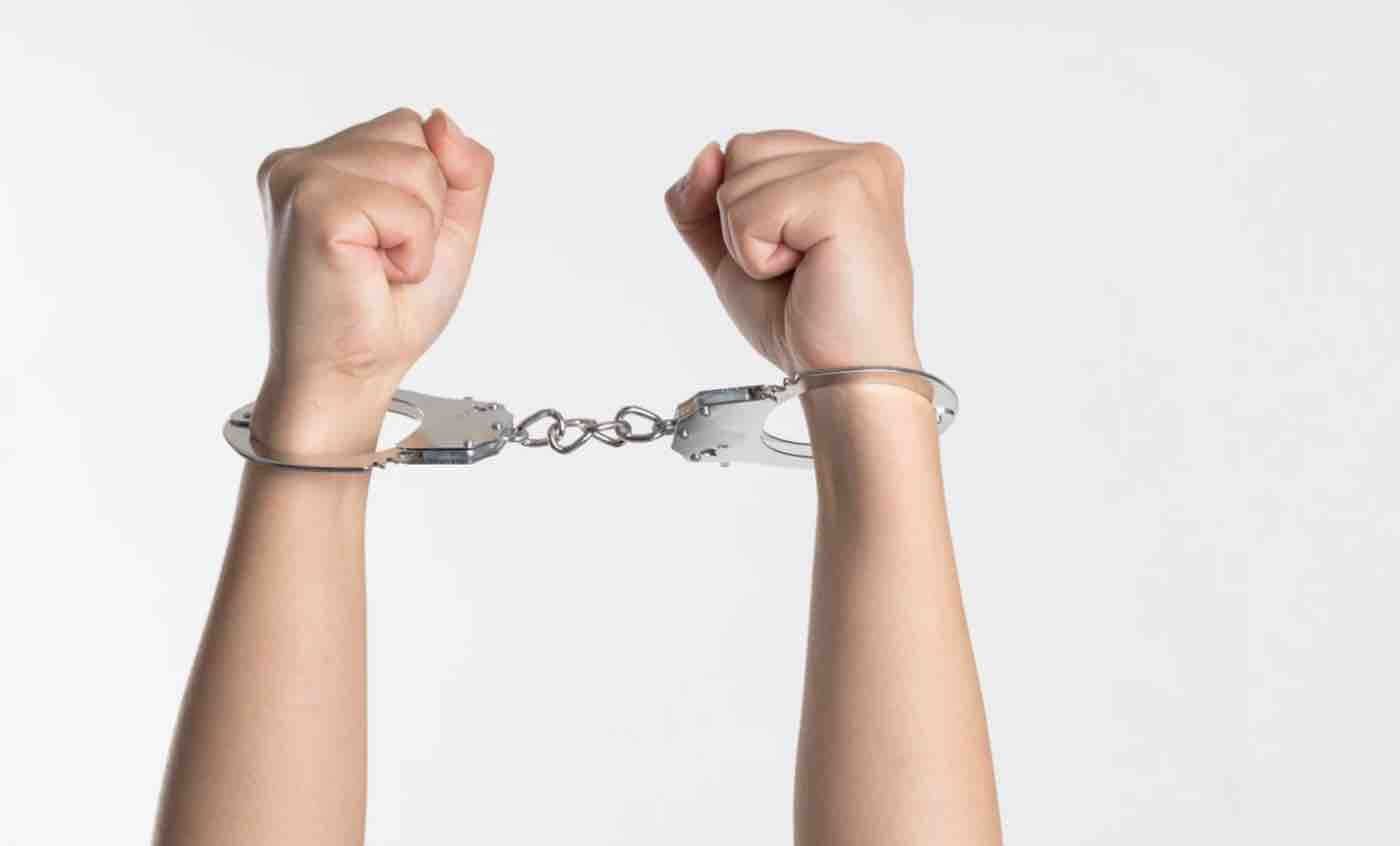 A man has been arrested in Kailali of Nepal for forcibly killing his own daughter after raping her. The daughter was only 10 years old. Police have arrested a 51-year-old man from Baghaniya of Lamki Chuha Municipality-2 on Sunday for this inhumane act on charges of raping and killing his own 10-year-old daughter.

The girl was found dead in her own house on the afternoon of Jestha 27 at the Area Police Office, Lamki according to the police.

The father of the deceased was arrested after it was revealed that he tried to fake her suicide by hanging her himself in the buffalo shed. The fear of getting caught made him do this act after raping her in the same shed.

According to the District Police Office, Kailali, further investigation is underway into the case.