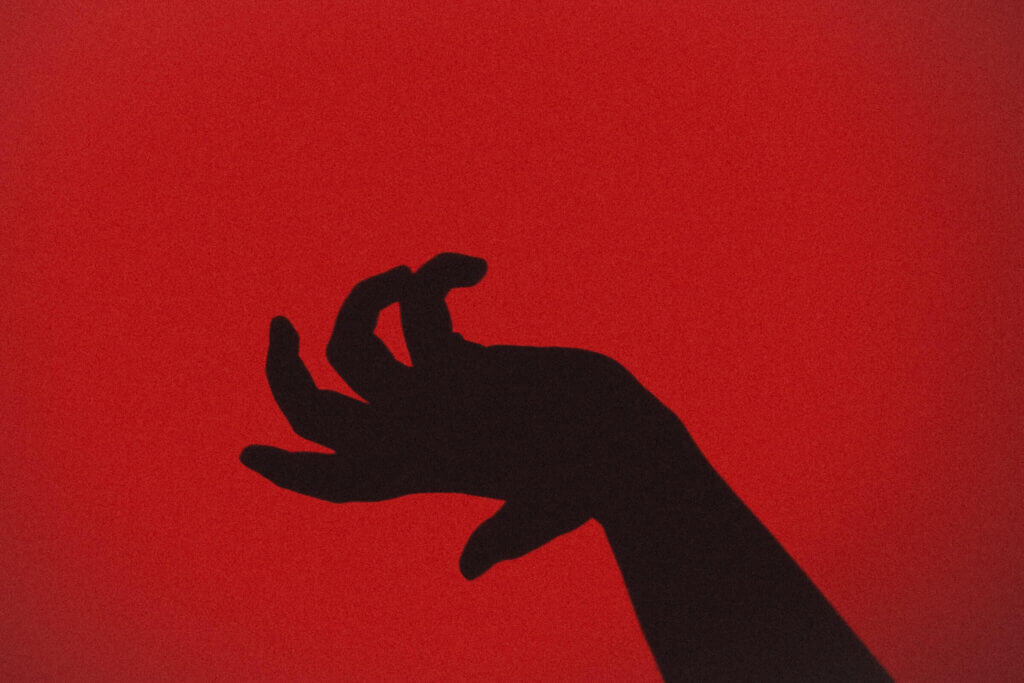 An incident took place in Ghorahi dang. A husband has killed his wife by striking her with an axe. Mukundalal Chaudhary, 57, of Beluwa in Ghorahi Sub-Metropolis-3 killed Sanyakumari Chaudhary, 46, with an axe. The District Police Spokesperson Deputy Superintendent of Police (DSP) Mukunda Prasad Rijal made this information publicly available.

According to Police Spokesperson Rijal, the wife was hit at around 6:45 pm in the head with an axe on Wednesday. Shortly after the investigation, it was found out that the incident happened due to a domestic dispute. Nepal Police has taken accused Mukundalal into custody and the situation is under control.

Share
Facebook
Twitter
Linkedin
WhatsApp
Previous articleTrigger Warning: Father arrested for raping and killing his own daughter
Next articleMore corona cases in villages of Nepal than in cities