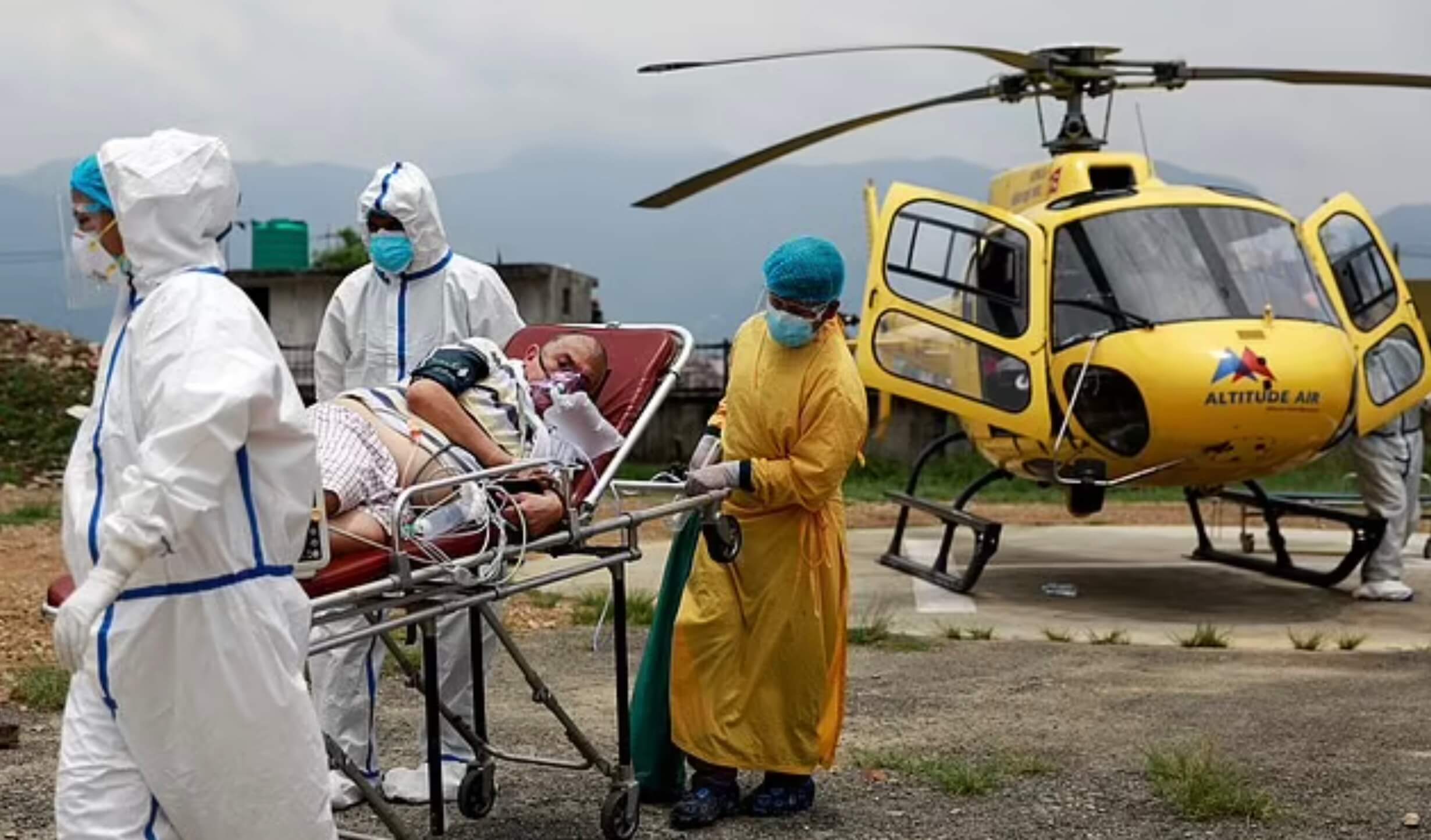 Claiming to have found a ‘Nepal variant’ of the corona virus, the British newspaper ‘Daily Mail’ made headlines in its Thursday issue. This news has been popularized by BBC and other British media. It has also been widely discussed on social media.

Has the ‘Nepal variant’ really been found? We have checked the facts about it.

The British paper Daily Mail, which is often controversial due to its sensational headlines and news, made it a front page news on Thursday with the headline that the holiday abroad is at risk due to the Nepal variant. It has also tagged it as exclusive, citing unnamed scientists in the news, it has been claimed that the virus, which was first seen in Nepal, has spread to Europe and is also vaccine resistant.

What is the fact?

The WHO has given different names to different variants saying that the variants should not be named after the country. The WHO mentions these names as variants of concern:

Similarly, the variant of interest has the following names:

The WHO has not yet identified a separate variant in Nepal. The Ministry of Health also issued a press release on Thursday stating that only alpha and delta variants have been found in Nepal and no other new variants have been confirmed.

Claim: A new variant of corona virus has been found in Nepal.

Fact: Unconfirmed. The Ministry of Health has said that no new variant has been found in Nepal, while the WHO’s Nepal office has also said that it is not aware of the new variant. Therefore, the Daily Mail’s claim cannot be confirmed.

More corona cases in villages of Nepal than in cities

Nepal government planning to loosen up the ongoing lockdown

Is Nepal really getting the 5 million doses of vaccine from the united states?