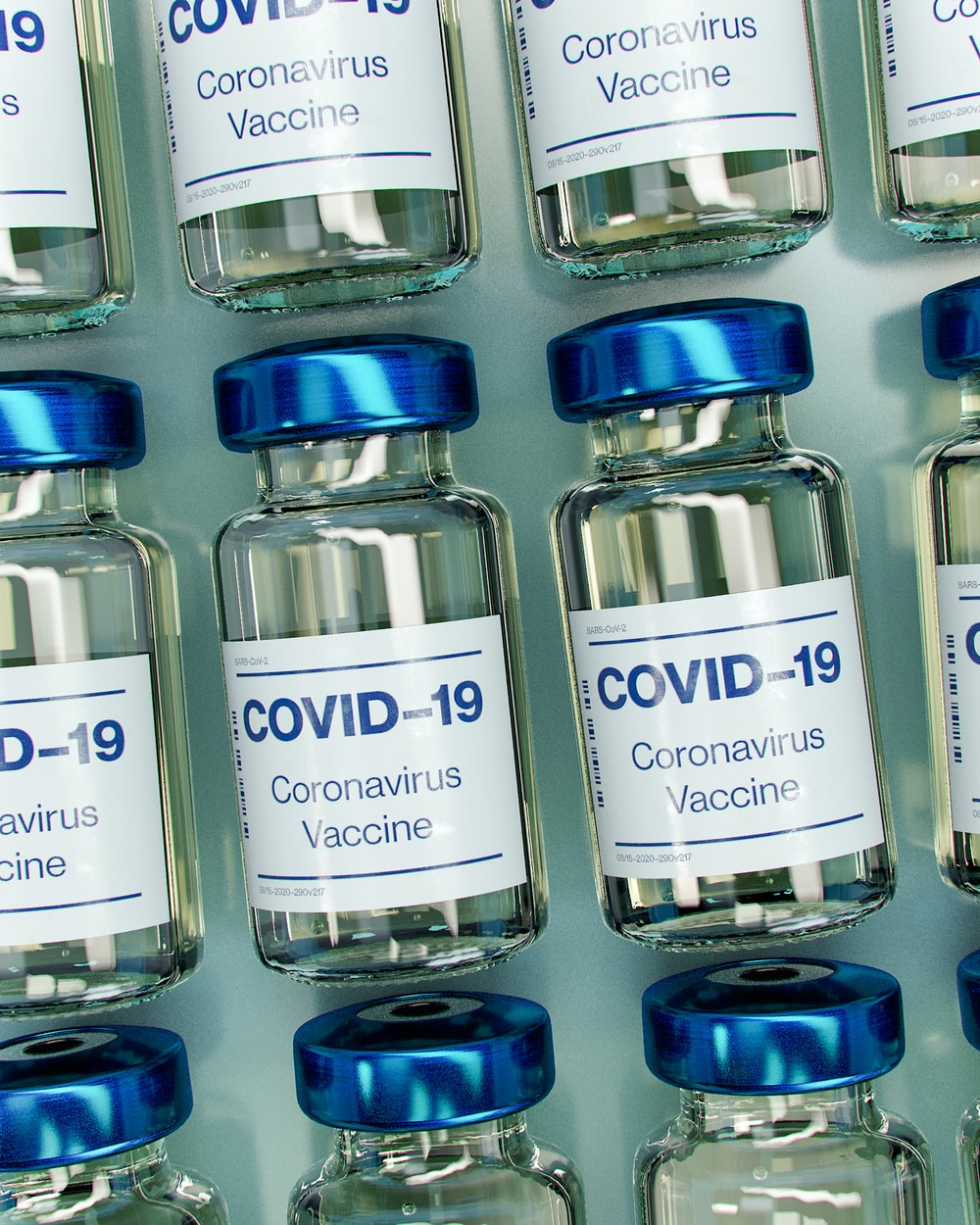 Nepal plunges into the worst COVID 19 surges as the number of cases has risen. As the crisis has worsened, Nepal has faced a shortage of vaccine. Medical supplies including ventilators, oxygen cylinder, are in shortage worsening the situation caused due to 2nd wave of COVID. Nepal had begun its vaccination campaign in January with 1 million doses of AstraZeneca which was prepared in India. Since India too is fighting a COVID battle right now and therefore has halted the vaccine exports to any of the neighbouring countries. Nepal now is facing a similar severity as India due to exponential rises in cases and fatality rates. Nepal has then received 80000 doses of the Chinese vaccine and is still negotiating with the Russian one. The vaccines were sufficient only for frontlines workers and people’s representative. The country now is in dire need of vaccines and is drowning in the wave of COVID 19.

In addition to that, the parliament in Nepal has been dissolved for 2nd time in less than 6 months by President. This has led the oppositions to undergo court challenges and the country has turned out to have political chaos currently. Losing a vote of confidence, the current PM has called out for new elections. However, the major opposition leader claims to have a vote of confidence on his side. Opposition parties have been calling the present government autocratic labelling its acts as unconstitutional and undemocratic. This situation has threatened the country with political instability and this political turmoil has even worsened the COVID crisis. Many people believe dissolving a parliament and calling out for a new election in a time of pandemic is immoral. The current government is planning to conduct elections which could cost millions. On contrary hospitals are overcrowded, people are dying in the courtyards of hospital and government seem to simply put travel restriction and is unable to vaccinate its citizens.