Nepal government planning to loosen up the ongoing lockdown 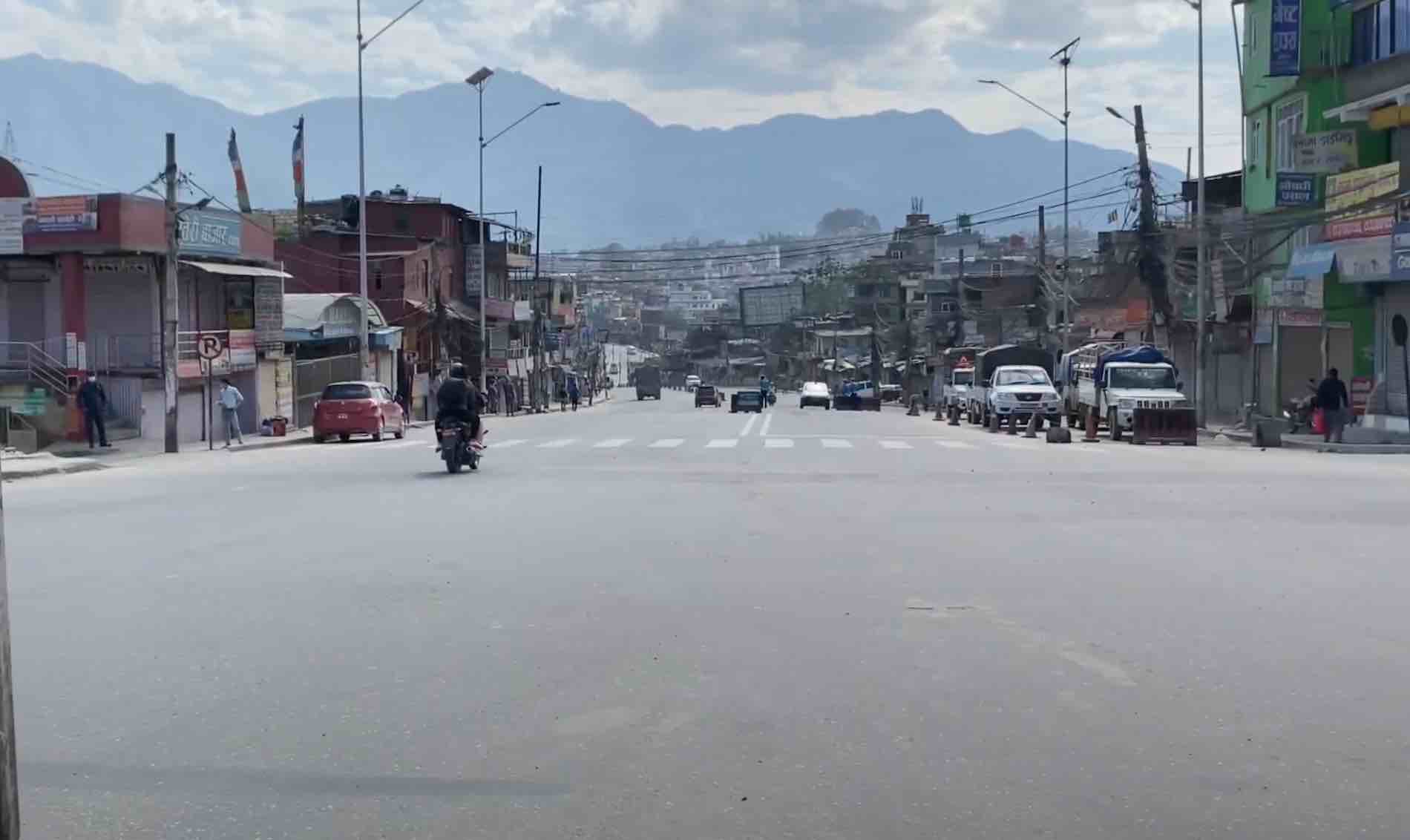 The government is preparing to adopt a more relaxed method of the ban by making some changes in the modalities. Preparations have been made to continue the modality of the injunction in a different manner in order to make the daily life of the people easier. The current lockdown was issued on April 29 after the start of the second phase of corona infection.

According to the Ministry of Home Affairs, there is a curfew in 75 out of 77 districts of the country till Monday evening. The only districts without any kind of ban are Khotang and Manang. Home Ministry spokesperson Janak Raj Dahal informed that daily life will be modified in the new style of a prohibition order. According to him, the injunction will not be lifted immediately, but there will only be a change in the modality. The ongoing ban imposed in the Kathmandu Valley is supposed to last till June 14 after which the change in modalities might be made.

This style is being adopted on the basis of the feedbacks and opinions received from the Chief District Officer. The government is ready to open construction, production, and agriculture. As the start of the rainy season, the government is going to change the prohibition which will also allow online delivery as the supreme court had announced to stop the ban on such services on the 8th of June, 2021. However, crowded areas including schools, colleges, hotel businesses, party palaces, and shopping malls will not be opened immediately. The injunction will continue for some more time.

More corona cases in villages of Nepal than in cities