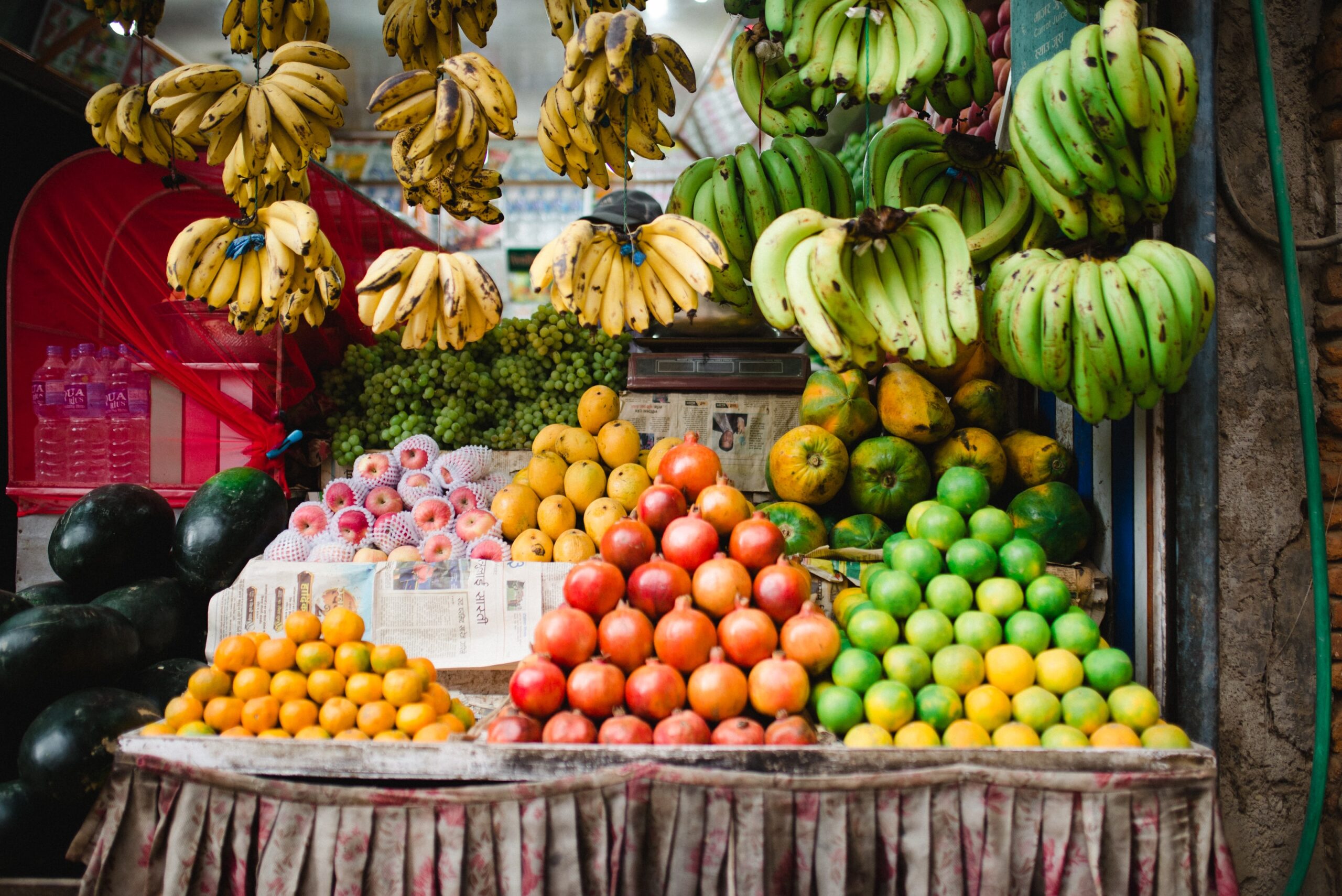 A quarter of the total population of Nepal falls below the poverty line. Majority of them are engaged in informal business/works for their livelihood and among them, most are daily wage workers. Daily wage workers only make enough to sustain their daily activities. Very few of them can only save the amount for the future. Most of the street vendors are poor and have to work daily to fulfil the daily requirements.  They consist of a huge portion of the urban informal economy. It has played a huge role in the generation of employment for people with less capital or less prior work experiences. It also provides employment opportunities to people belonging to the socially backward and marginalized portion of society. However, street vending often comes into trouble time and again. It sometimes creates overcrowding, disruption of traffic, pollution and some other environmental issues. The municipality considers street vending as an illegal activity and uses force time and again to stop it. Many vendors have been fined, and their items are being seized time and again.

According to Nepal Self Employed Trader Organization, there are approximate 35000 street vendors alone in the Kathmandu valley. Previously, street vendors were doing more or less business despite municipality rules. However, due to the current prohibition order in Kathmandu amidst pandemic, all of them are completely stopped. This situation has jeopardized their very basic survival. With no prior saving, most of them are struggling to make a living. The government has no plan to sustain their livelihood neither has the allocated budget to manage street vending. The vendors neither have access to go back to their villages nor continue their business in this lockdown. The surprising fact is neither the mainstream media nor the government has a concern over them. The municipality must have the responsibility of its citizens especially when they are struggling to just earn 2 meals a day.

Equally, even after the pandemic comes into control, the street vendors must be allocated enough space elsewhere to conduct their business as the livelihood of the people and the beauty of the city both need to be protected.