Increasing incidents of fire break out causing destructions all over Nepal 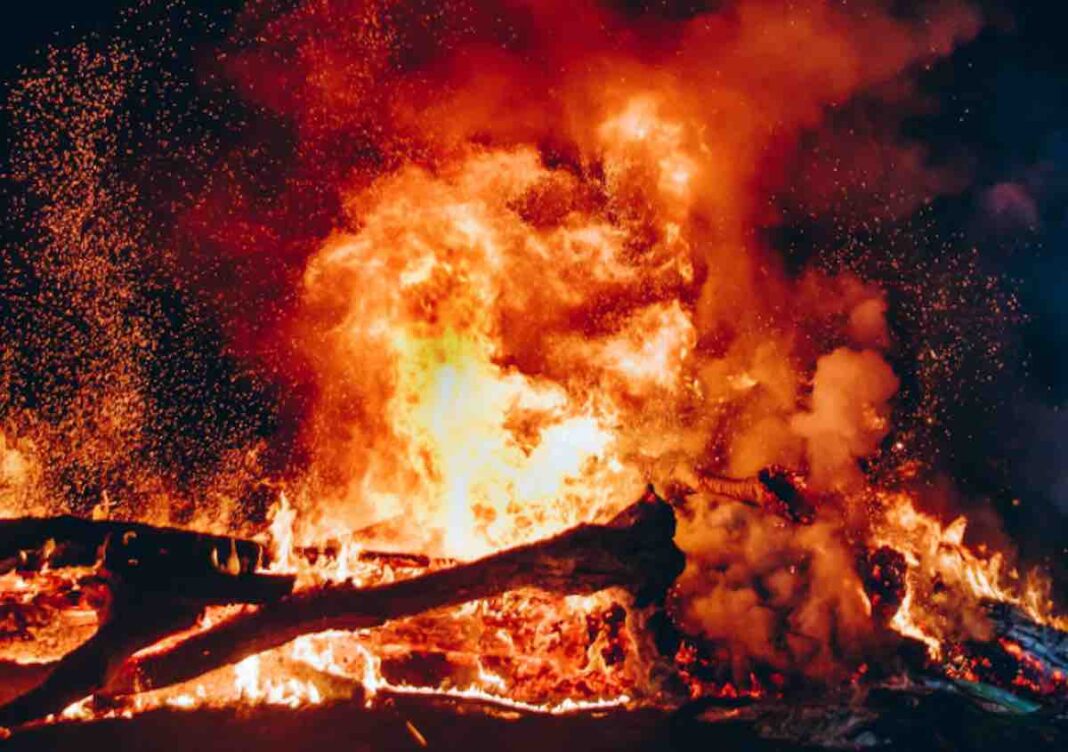 Different incidents of fire breakouts have been witnessed in Nepal in the last two months. In total, between the month of Baisakh and Jestha, there were 385 fire incidents. Nine people were killed and 44 others were injured in the blaze. Likewise, 254 four-footed animals along with human beings, have been killed in the fire. It is estimated that the fire could have caused a total loss of over Rs 370 million.

During the same period of time, fires broke out in 62 places. Although these fires only caused an estimated loss of Rs 450,000, there was the loss of human lives. Three people were killed and one was injured in the blaze. The National Disaster Risk Reduction and Management Authority stated about the loss and published it through its website.