Siddhartha Highway blocked due to landslide caused by incessant rain 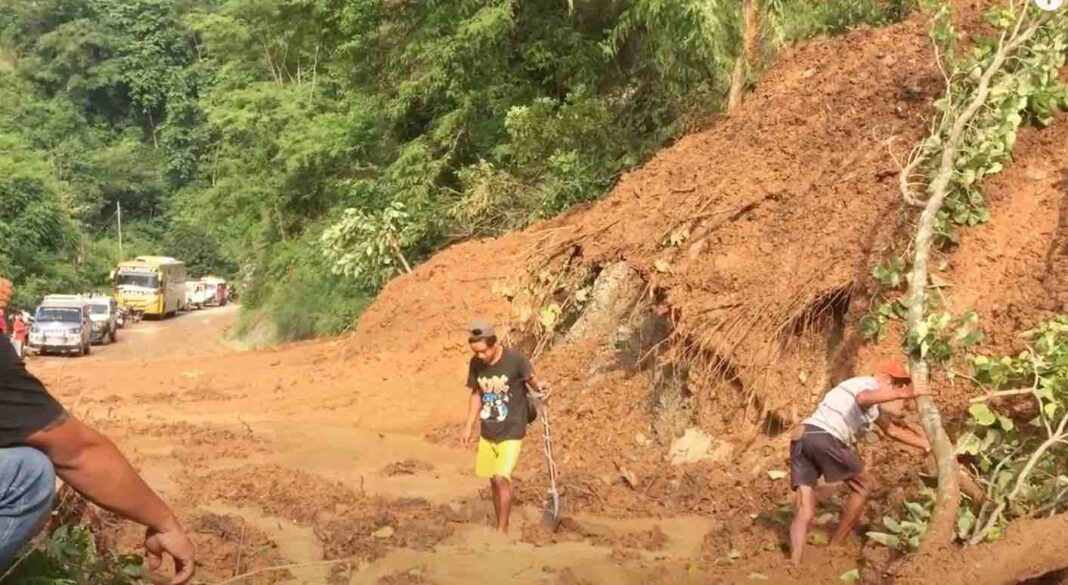 There has been heavy rainfall since yesterday causing many incidents of flood and landslide all over the country. The Siddhartha Highway as a result of which has been blocked. There was a landslide caused by incessant rainfall. According to The highway has been completely blocked at Fedikhola Gaonpalika-2, Bhalupahad. Rajendra Prasad Adhikari, Deputy Superintendent of Police and Spokesperson at the District Police Office, Syangja, had made this information available to the public. Anyone using the highway is urged to be careful as other instances of landslide could certainly happen.

A landslide is still occurring at the site where the road has been extended in Bhalupahad, said a police spokesperson. It will take some time to open the blockade due to the rain even though the road has been opened in coordination with the Road Department and related agencies. There seems to heavy traffic on the road.