Locals in Jhapa panicked by herd of elephants incoming from India 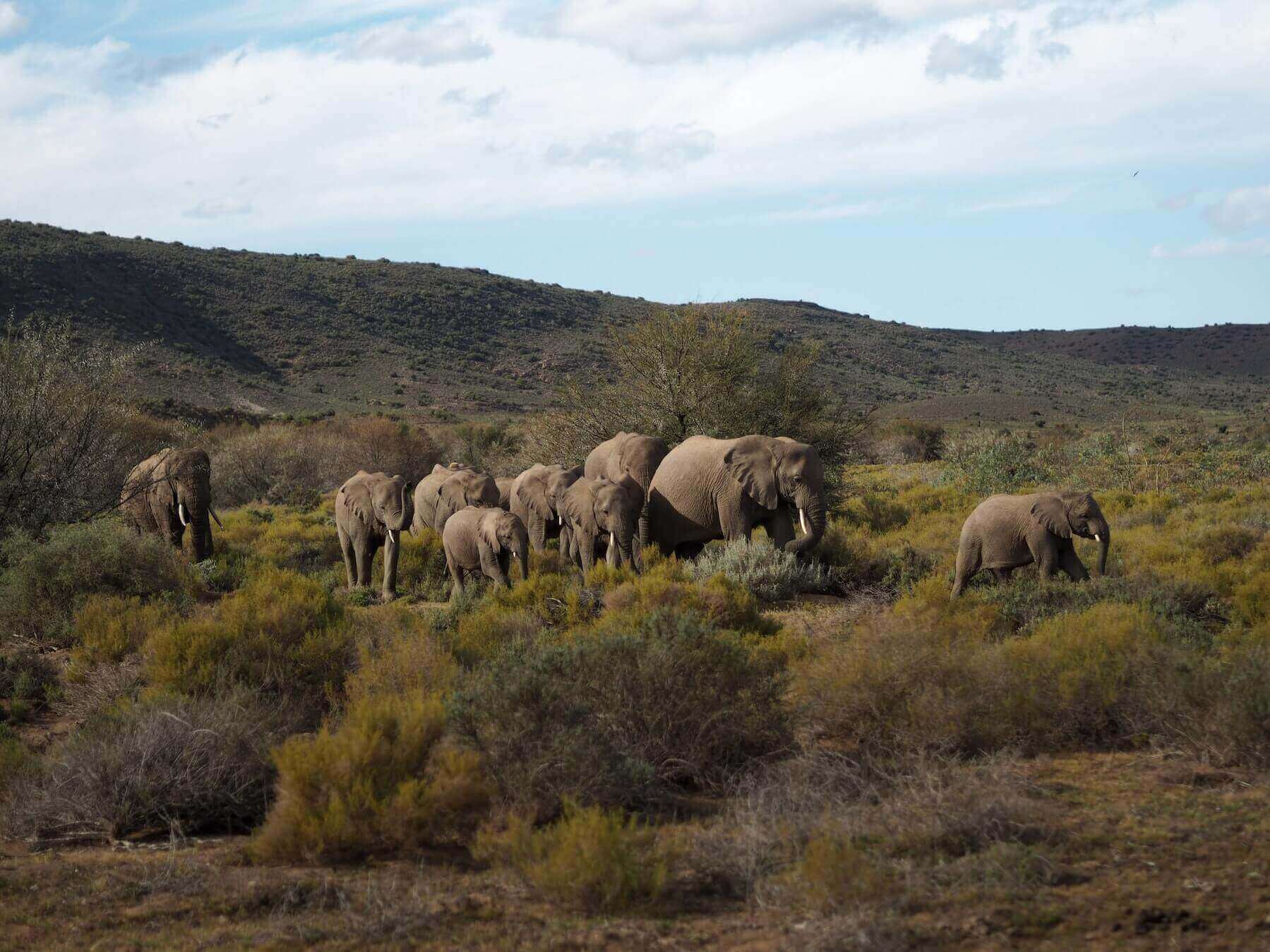 A huge herds of elephants was seen coming to Bahundangi, Jhapa from India after almost half a decade. They were seen on Mechi’s Bagar and believed to be returning due to electric fences and armed patrols at the border.

According to, Hari Upreti, every night for a whole week, herds of elephants have been coming from India to the Tarbar region of Nepal. Between thirty to one hundred elephant herds have been coming. The herd is inclusive of babies and long-toothed male elephants. Hari Upreti is the chairman of the Human Elephant Conflict Management and Environment Protection Committee, Bahundangi.

30 elephants had entered Bahundangi a few days ago by breaking the electric wire at the Bahundangi Customs Gounda in Mechinagar-4. The elephants that had broken the wire had eaten maize when the break in had happened. The committee however, quickly after the incident repaired the broken wire. The fear of current from the wire is keeping the elephants at bay and around the border area all night.

A vehicle with a siren of the Division One office and two tractors of the local committee has been patrolling the border area. “There is a risk of elephants entering the village at any time. We are conducting regular patrols,” said Yuvraj Maskey, head of the Division One office in Jhapa. It is speculated that human-elephant conflict could escalate if this issue is not taken care of in time.