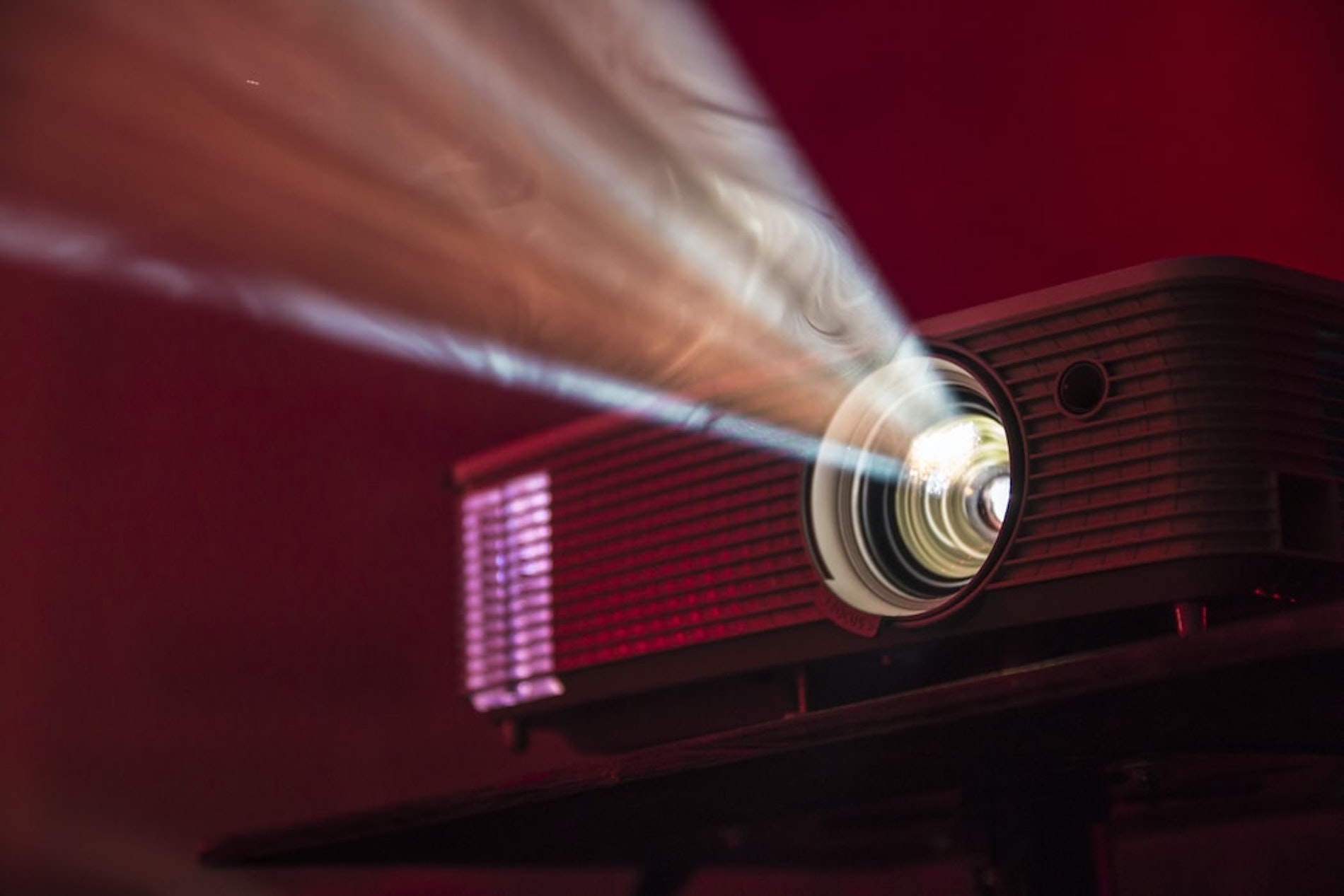 Guras, directed by Saurabh Rai, has won the Script Development Fund of the Netherlands. The film, co-produced by Nepal and India, has received a Hubert Bulls Fund worth 10,000 euros. The film is being produced by Icefall Productions in Nepal. Along with Guras, Hubert Balls has funded films from 10 countries including Brazil, Thailand and Kazakhstan.

This is the second feature film in the Nepali-speaking language from Kalimpong. Earlier, Nimto, which he directed, had won the grand prize at the Mumbai Film Festival. The film, which has been selected in many film festivals around the world, had its world premiere at the prestigious Rotterdam Film Festival in the Netherlands. Even earlier, his short film ‘Gund’ was selected for the Cannes Cine Foundation.

Share
Facebook
Twitter
Linkedin
WhatsApp
Previous articleIs Nepal really getting the 5 million doses of vaccine from the united states?
Next articleSupreme Court orders not to suspend the services of home delivery companies