Is Nepal really getting the 5 million doses of vaccine from the united states? 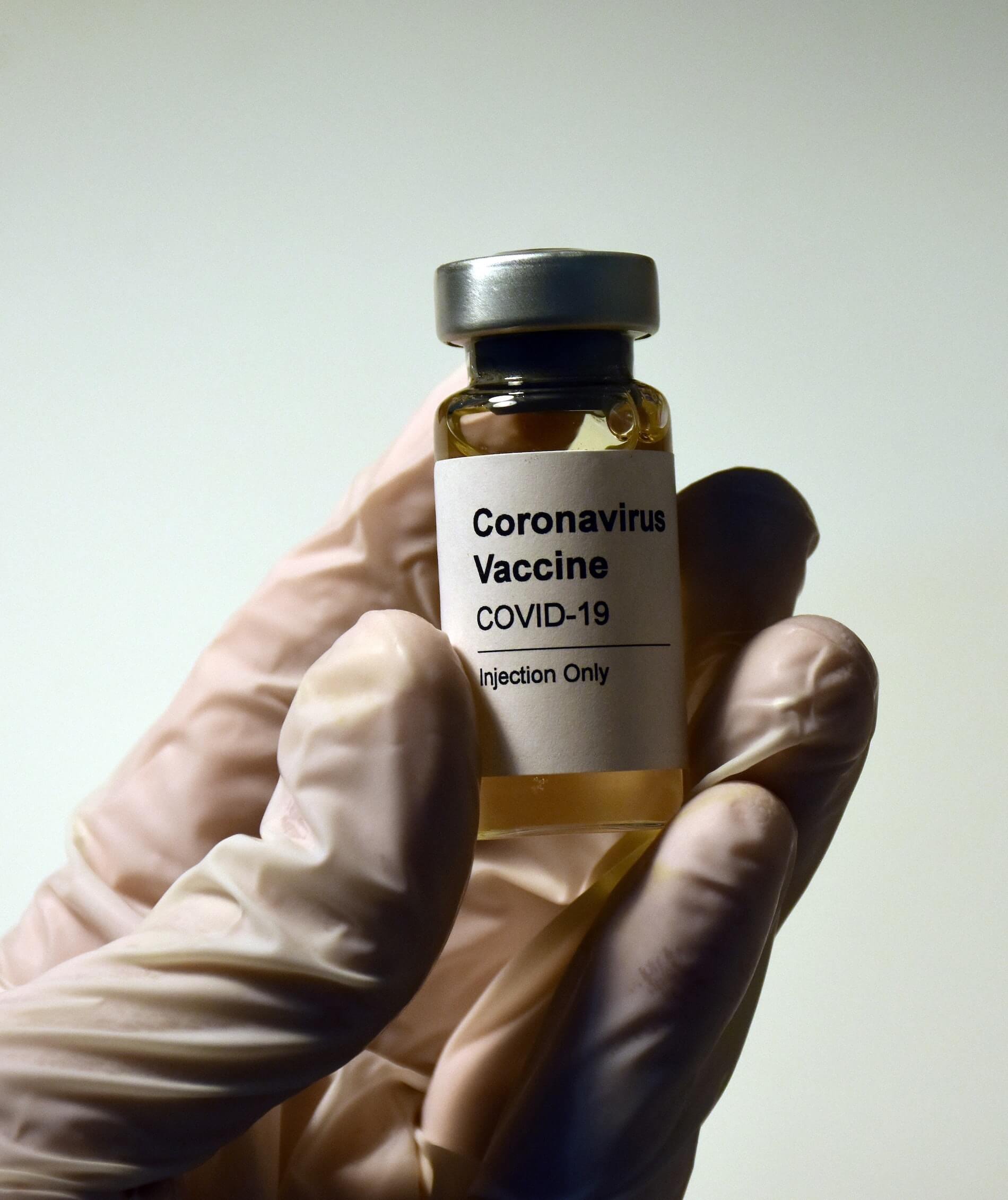 Several news outlets along with some social media handles claimed and posted that the United States of America is about to provide 5 million doses of vaccine to Nepal on Thursday night.

With this tweet, news about it started coming in many online media. Desh Sanchar headlined the news that 5 million covid vaccines are coming from the United States. As a result of this, many other online news outlets reported the same.

What is the fact?

The White House released a statement on its official website on June 3, 2021, stating that 25 million doses of the vaccine would be distributed worldwide. The United States is distributing a total of 80 million doses of the vaccine worldwide, of which 75 percent will be distributed through Covax. The vaccine is being distributed worldwide under CoVAX through co-plans from CEPI, GAVI, UNICEF, and the World Health Organization received from governments, international organizations, foundations, and the private sector.

It is not clear exactly how many doses of vaccine Nepal will get. The number of vaccines coming from the United States is not mentioned and is not certain. Presidential communications expert Dhakal later corrected himself by tweeting the fact.

Claim: US is sending 5 million doses of vaccine to Nepal.

Fact: False information. It is not clear how many doses of vaccine the US will send to Nepal. According to a White House statement, Nepal is one of the 7 million doses of vaccines being sent to various Asian countries.