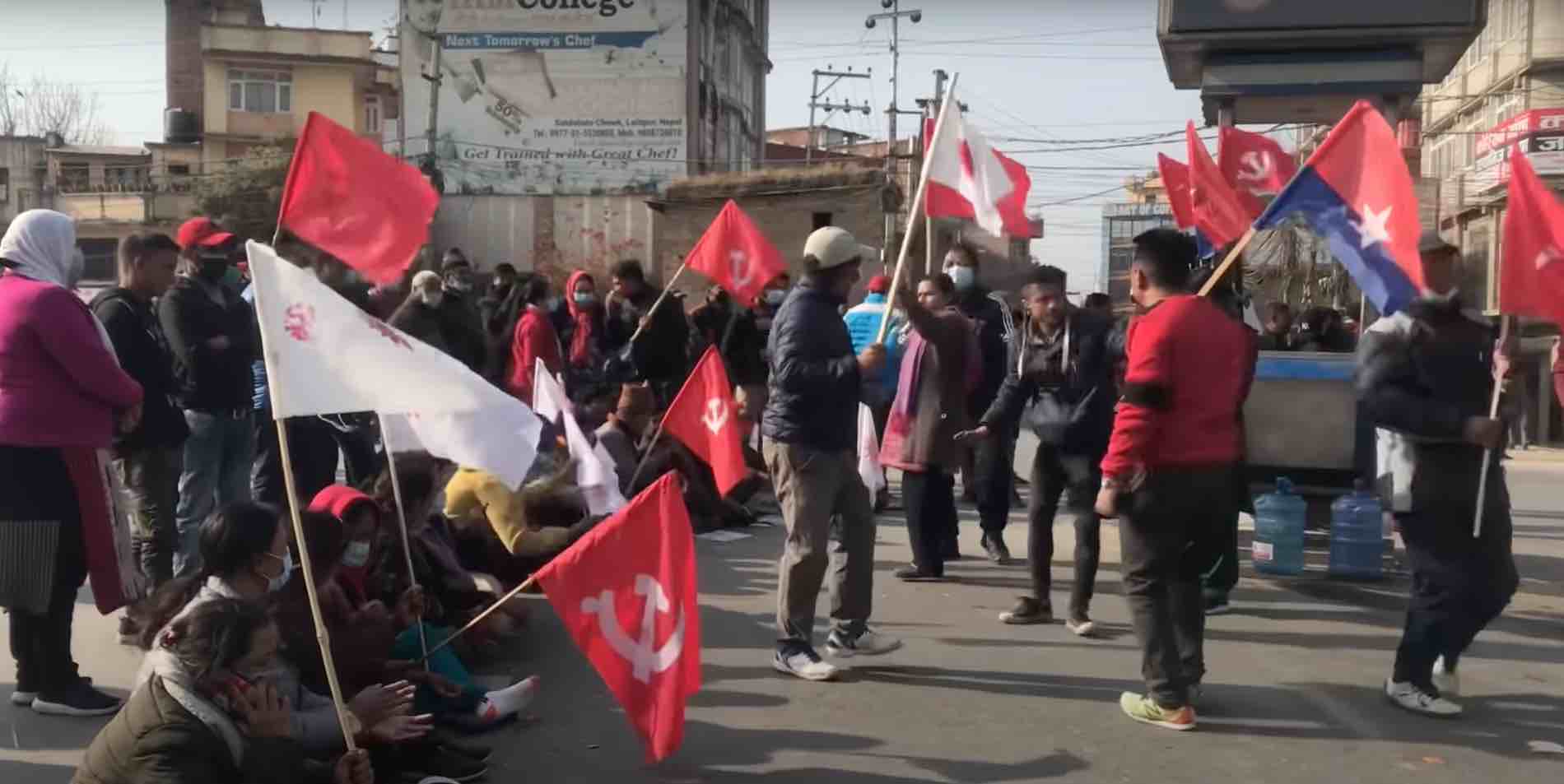 HRIA stands for human rights impact assessment which is a process for identifying, understanding, assessing, and addressing the adverse effects of a Policy, plan, business project, or activities on the human rights enjoyment of impacted rights-holders. The right holders could be community members or workers of some sort. It differs from others as HRIA is a participatory process and focuses particularly on vulnerable groups while other IAs might not necessarily do so. It is essential to engage with stakeholders during HRIA. Proper research needs to be done from the very beginning about the stakeholders in order to make it possible. Similarly, HRIA puts the extra effort into making sure the human rights standards are addressed along with meaningful consultations with potentially affected stakeholders. It identifies and addresses the impacts. One more thing about it is that it is comparatively newer than other kinds of its which also means the process is more realistic and effective because this was formed by being based on current situations and is more relatable and relevant. Additionally, the other kind of IAs such as EIA or SIA needs to integrate internationally recognized human rights into the process whereas they do not need to do so. This makes it clear that HRIA is fundamental. This also is an ongoing process and cannot be conducted as other types of assessment or it’ll result in some kind of failure. In terms of accountability, it highlights that it is vital and should consider the entitlements of rights holders. The rights of each individual demands to be respected. The process also needs to respect human rights by paying particular attention to human rights principles such as non-discrimination, participation, empowerment, and transparency. This is what is unique in itself during an HRIA. It must integrate and make sure there’s participation throughout and on top of that, it must be inclusive.

The democracy of Nepal allows people living inside to protest for decisions they don’t agree with. This also goes for the political parties. However, it is often seen that suck strikes happen for a particular political motive rather than the right being used for productive outcomes for the citizens. Such strikes by political parties are extremely dangerous and are violent almost all the time. If we look at the protests by concerned citizens, it is peaceful and without riots for example justice for Nirmala pant at MaitiGhar. There was no disruption of traffic, no injuries to any persons not participating in the strike. Whereas during a political strike, an innocent person is bound to get hurt, citizens’ life will be affected significantly, vehicles will be burnt and are totally freaky. That’s just a few of many instances that happen during such strikes. Such kind of events is happening almost regularly in Nepal as soon as an opposition party finds something to comment on and they want to come in power. Not that we haven’t seen everyone become the prime minister, but once they’re in the position after all the hassle, there’s still no progress and it is repetitive. In my view, strikes with political motives must be completely disregarded. Not just the political but any kind of strike that disrupts a life of a civilian, a school-going student, a taxi driver and a fruit seller in footpath who is not sure about their two times meal in a day must be completely disregarded. Each civilian right must be prioritized over a privileged politician’s, and such strikes must be conducted in a civic and peaceful way. While exercising one’s own rights, anyone else’s cannot be hampered.

Share
Facebook
Twitter
Linkedin
WhatsApp
Previous articleOne lakh elderly people in the age group between 60 to 64 years will be vaccinated with Verosel in Kathmandu
Next articleIs Nepal really getting the 5 million doses of vaccine from the united states?