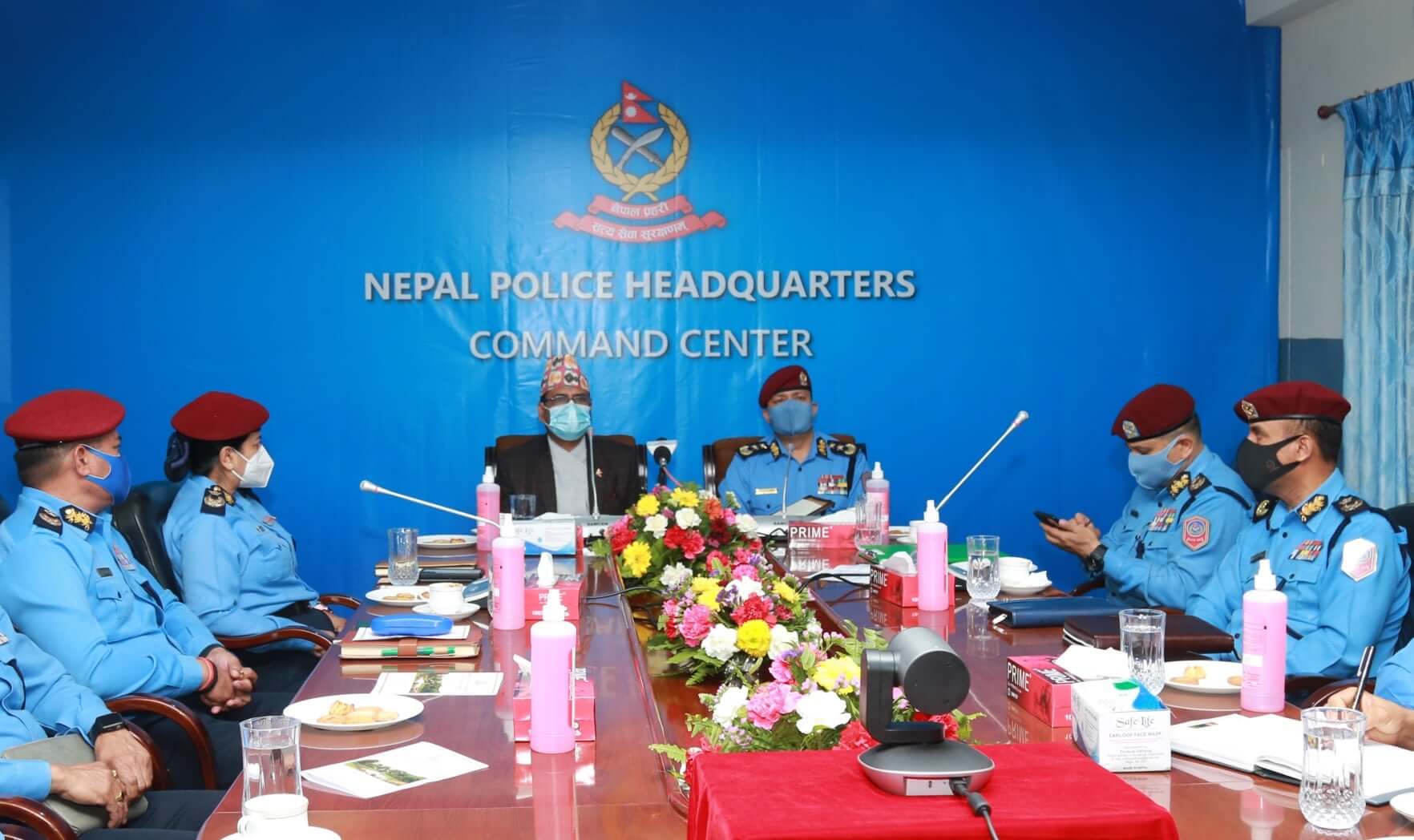 Nepal Police have found two persons from Kathmandu with leopard skin and were arrested immediately. The police team had gone to Dhalpa area of ​​Kirtipur on the basis of information that the team had received. The information was about a rare wild animal leopard skin that was being made available in the market for potential buyers.

People who were arrested were Giriraj Thagunna, 23, of Darchula and Narayan Bahadur Singh, 29, of Bajhang, Kirtipur. According to the Police Headquarters, as leopard skin was also recovered from them, they were handed over to the division one office in Kathmandu for further action.