More than a dozen houses in Pancheshwor village municipality destroyed 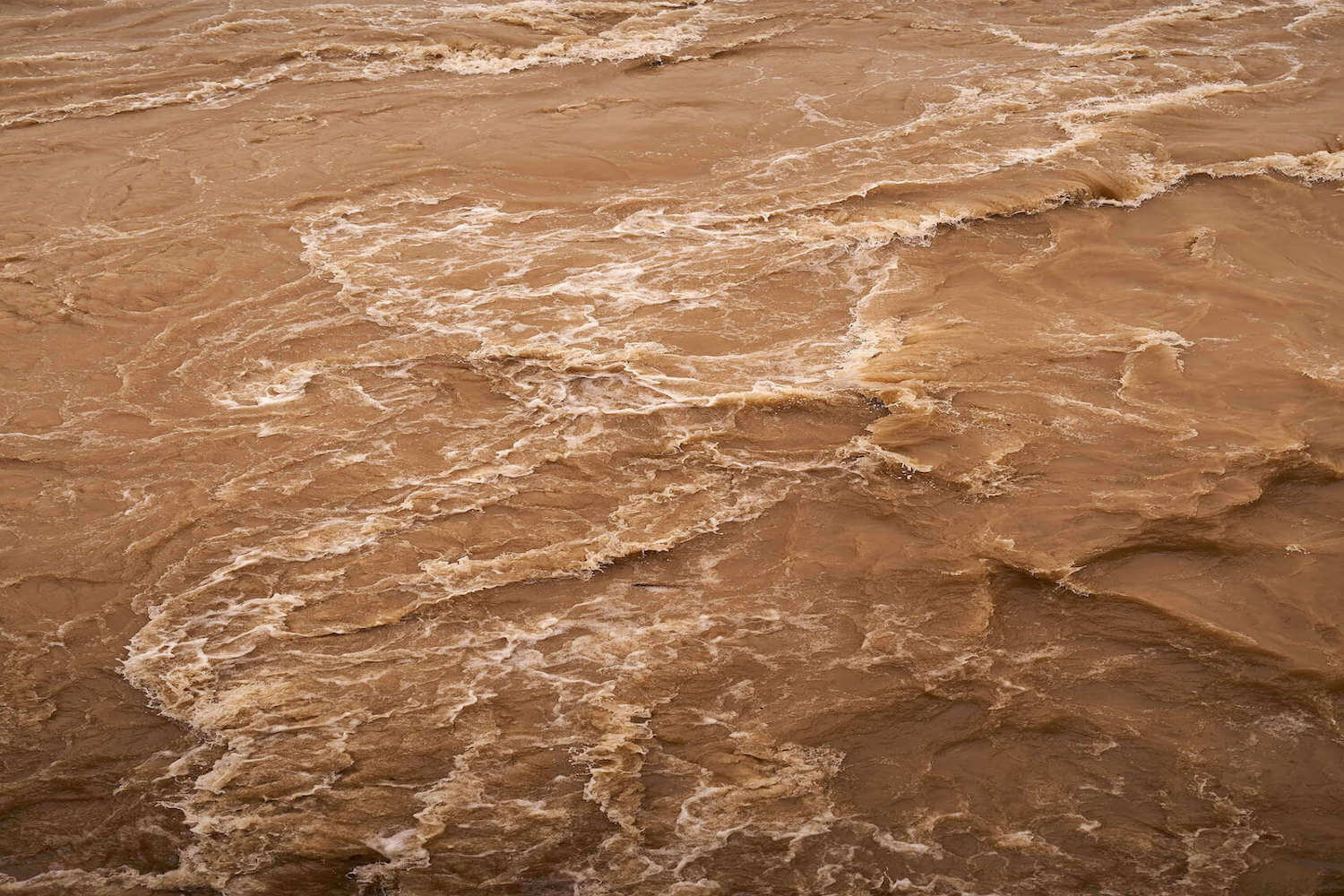 A dozen houses have been damaged due to the flood in Khakhe Khola in Baskhet of Pancheshwor Village Municipality-6. The house was damaged by the flood on Thursday morning due to heavy rains since last night.

More than a dozen houses have been damaged by the river floods. The road had been dug up by dozers. The house of Munna Luhar has been washed away by the flood.  Some other issues that the locals complained about was that he food items and utensils inside the houses have been washed away. Similarly, Hariram Luhar’s house is in danger and Shankar Bhandari’s toilet is leaking.

More than 10 houses of locals including Ganesh Singh Bhandari, Sundar Singh Bhandari, Gagan Singh Bhandari, Ramesh Luhar, and Shivaram Luhar are at high risk of flooding due to incessant rains. Chief of the District Police Office, Deputy Superintendent of Police Narayan Prasad Adhikari said that a police team had gone to the spot and full details of the damage would be received only after the team reached the spot. He said, “There are reports of floods in the settlement, no human casualties have been reported.”