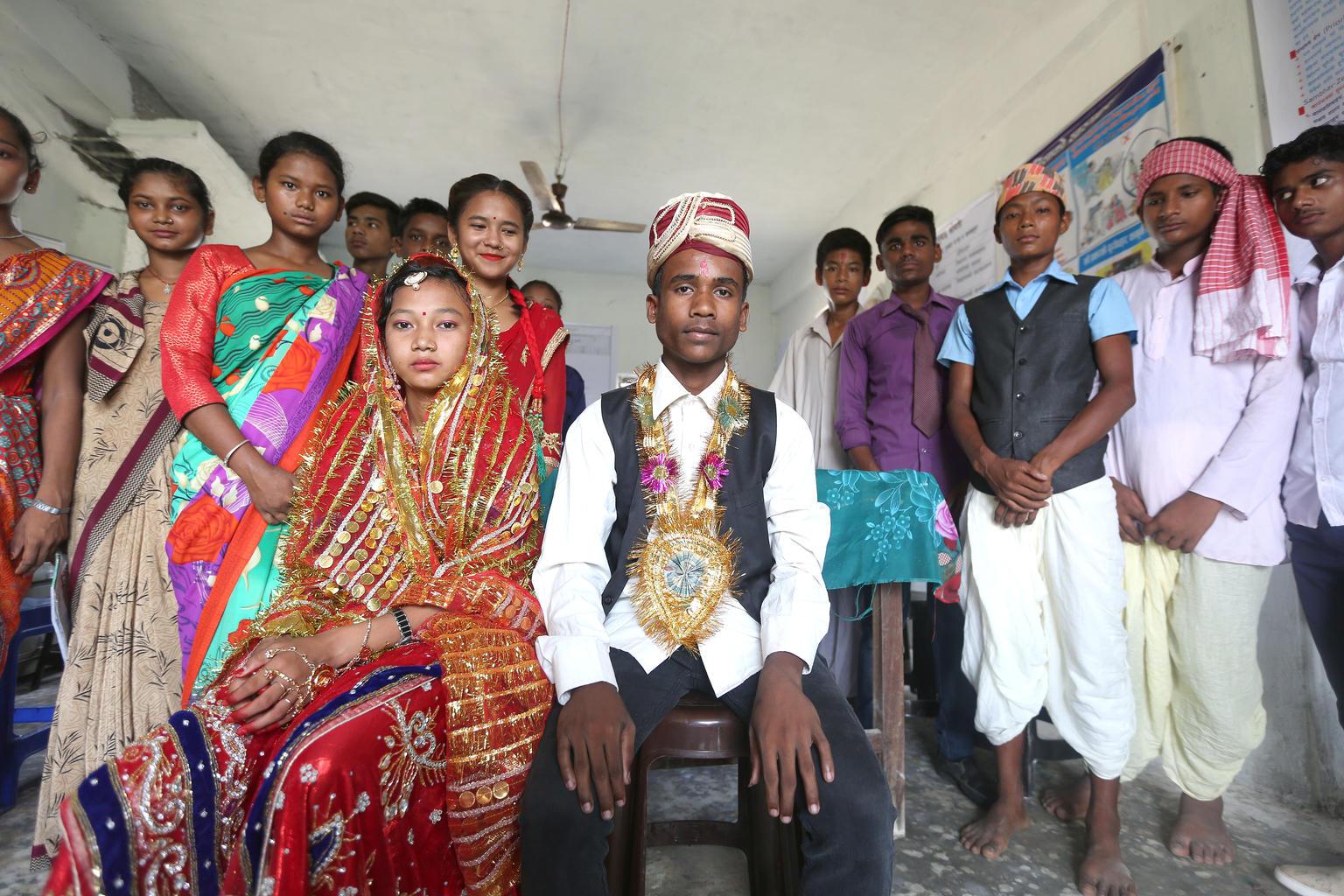 Police on June 25, 2020 prevented the marriage of an underage girl at Bhapsi in Bardibas Municipality No. 3 of Mahottari.

Acting on a tip-off, security personnel reached the groom’s house on Thursday and detained the people involved in the marriage of a 16-year-old girl with a 24-year-old man.

Despite several awareness programmes, underage marriage still goes unchecked in the district. Around 80 cases of child marriages were reported in Bardibas Municipality alone in the past two years.

A Human Rights Watch report published in 2016 states that around 37 percent of girls in Nepal marry before the age of 18 and 10 percent are married by age 15. Nepal has the third highest rate of child marriage in South Asia, after Bangladesh and India.