Online classes bring out the digital divide in Nepal 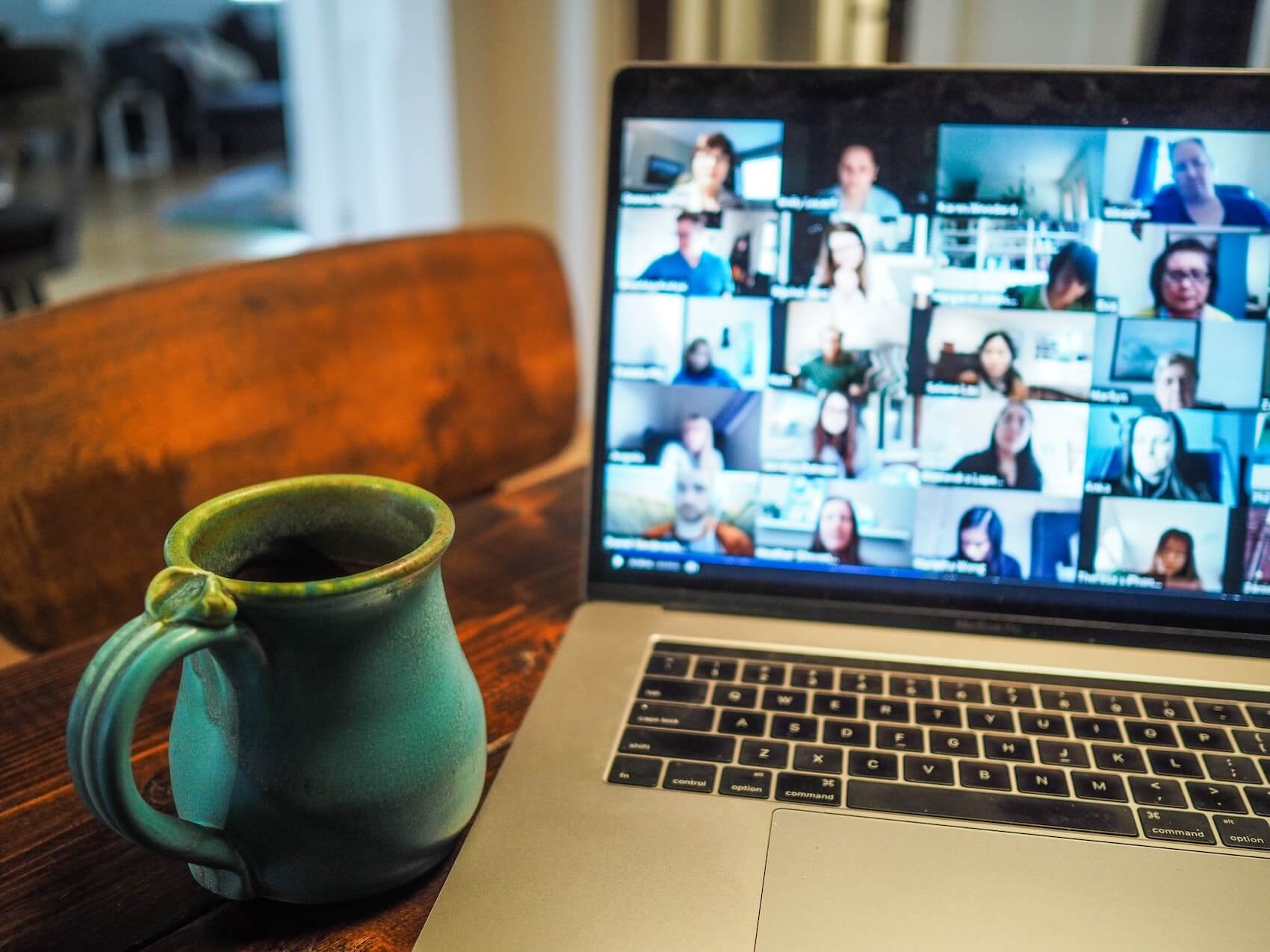 The private schools and colleges, mainly in the cities, have been conducting online classes. Marginalized populations, however, do not have access to digital resources and tools, resulting in loss of academic learning, furthering the learning gap.

The digital divide runs wide and deep across Nepal. According to the Economic Survey, presented in Parliament, among the 29,707 public schools in Nepal, only 8,366 have computers.

In contrast, the number of schools that offer Information Technology-based study with internet connectivity stands at 3,676, which is just 12 percent. A recent report of the Nepal Telecommunications Authority shows that about 72 percent of the people are connected to the internet.

An overwhelming number of them rely on mobile data to access the internet. Only around 12 percent of people have a broadband internet connection. The government had proposed online teaching-learning.

But most schools and students in the country still do not have computers and access to the internet, creating a huge digital divide. The effective availability of the device reduces, even more, when multiple children in one household have to resort to sharing the resources.

A pandemic hits different sections of society differently. While some are fortunate enough to have adult support at home, others, like the children of the migrant workers, have no choice but to fend for their survival.

Online classes also pose a severe challenge for differently-abled students. As a result, these students are bound to be left behind in the learning curve, and there is a high likelihood that they eventually drop out.

Schools have always played a significant role in protecting the well-being of students. Schools, at this time, play a vital role in taking care of students.