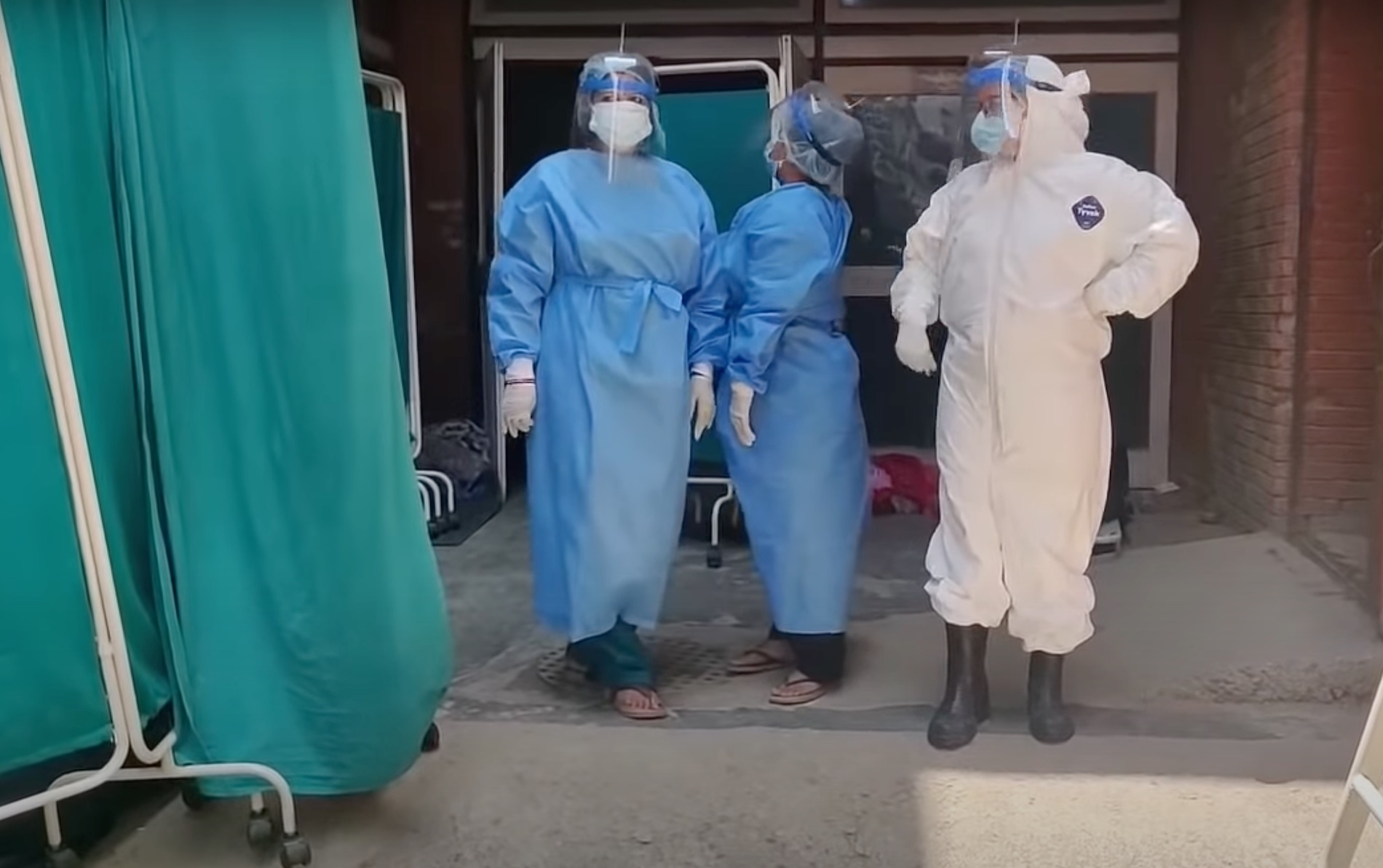 Physical attacks on the health workers involved in the treatment along with the employees working in the health institution will result in imprisonment for three years and a fine of up to Rs 300,000.

Such a provision has been made in the Health Workers and Health Institutions Security (First Amendment) Ordinance, 2078 BS issued by President Bidya Devi Bhandari on Sunday. The government has brought this ordinance after the number of attacks on health workers started increasing after the death of a patient during treatment.

According to the ordinance, arson in a health facility is punishable by five years imprisonment and a fine of Rs 500,000 or both. The ordinance provides for imprisonment for up to one year or a fine of up to Rs.

The ordinance has been welcomed by the Nepal Medical Association. The association has issued a press release stressing on the need to make the original act from the parliament by implementing the ordinance and modifying its shortcomings.